E-Paper
Home Latest News Anti-BJP forces should not weaken each other: Raj Babbar 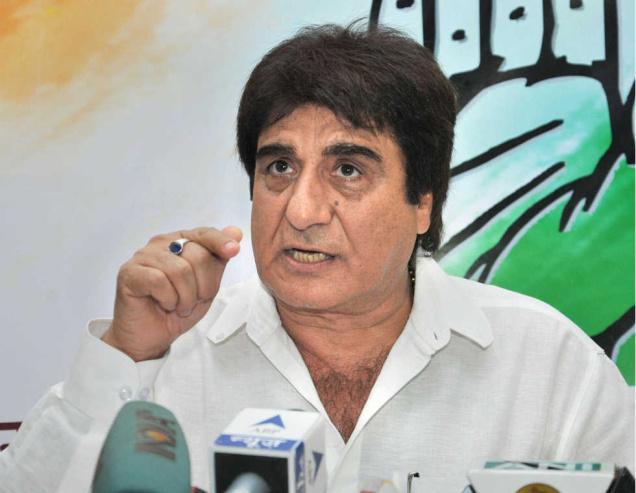 NEW DELHI: The Congress on Saturday said it was open to an alliance in Uttar Pradesh with any party that wants to “free” the people from BJP rule and urged all such forces to not weaken each other.

Speaking at a press conference here, UP Congress chief Raj Babbar said the Congress party moves forward keeping people’s sentiments in mind and the people want to get rid of the BJP government as the same feeling had manifested in the recently held state elections.

Asked if a grand alliance in UP was possible despite the Samajwadi Party and the Bahujan Samaj Party making statements against the Congress, he said, “Whatever adverse comments that are being made, are their sentiments. It is not appropriate for me to comment on the remarks of the chiefs of SP and BSP.

“The forces that are there to defeat the BJP, should not weaken each other, be it us or them.”

He reiterated that all outfits which want to “free the state and people from BJP rule” are welcome to join hands with the grand old party.

Babbar’s remarks come days after SP chief Akhilesh Yadav had “thanked” the Congress for not making his party’s lone MLA in Madhya Pradesh a minister, saying it has made the road ahead clear for his party.

“In UP also, our leadership has made it clear and said that to defeat the BJP, people want that all of us should be together and we also want to be together,” he said.

On BJP’s allies such as Apna Dal(S) and Suheldev Bharatiya Samaj Party airing their grievances with the saffron party, Babbar said it is now coming to the fore that Prime Minister Narendra Modi had cheated the people and allies with false promises in the run up to 2014 general elections. (AGENCIES) 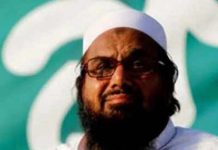 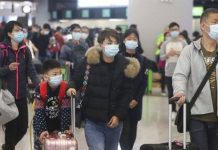 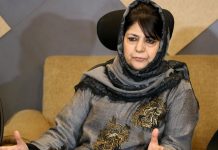 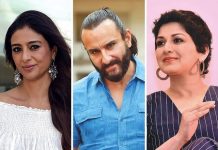 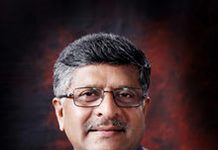 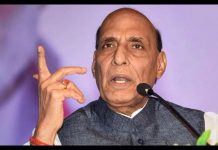