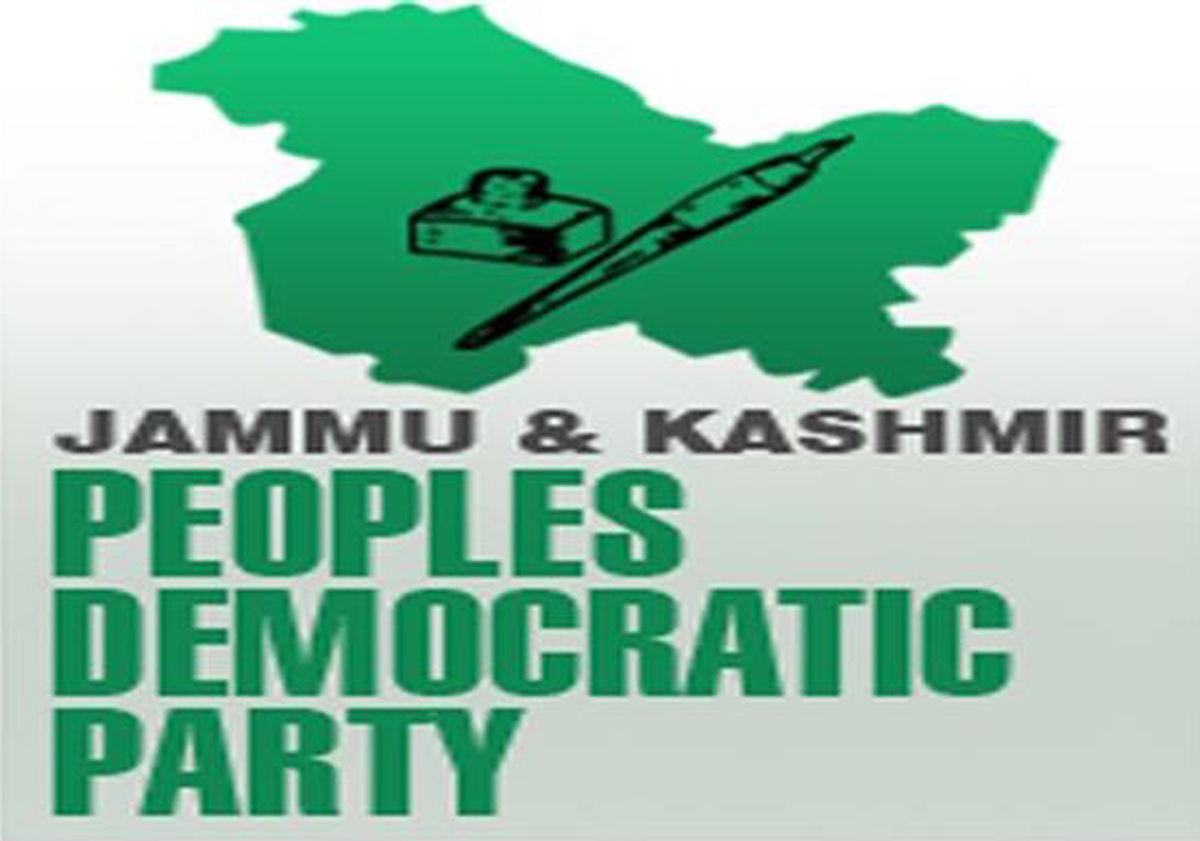 JAMMU, Sept 11: After Javaid Beg, MLA Baramulla, another PDP legislator Abdul Majeed Paddar, who represents Noorabad Assembly constituency, has returned to the party fold.
Sources said that Paddar met PDP president and former Chief Minister Mehbooba Mufti at her Gupkar residence today and announced his return to the party fold. He said he would strengthen party at grass-root level.
“All the misunderstandings were cleared”, party sources said.
Paddar is the second legislator of PDP to return to party fold in last few days. MLA Javaid Baig attended the party meeting held on Monday.
Padder said he and other rebel lawmakers were never against Mehbooba as the leader but were against nepotism and “family raj”, which has now been “nipped in the bud”.