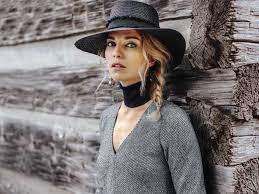 Los Angeles, Jul 29: “Schitt’s Creek” star Annie Murphy is set to star in the upcoming comedy movie “Witness Protection”.
According to Deadline, the 34-year-old actor will also executive produce the feature film for MRC Film’s female-driven comedy division.
“Witness Protection” will see Murphy in the role of a woman who has always defined herself by her romantic relationships.
But when she is forced to enter witness protection, she must try to figure out who she really is for the first time while maintaining her cover and keeping the criminals at bay, as per the official logline.
The film reunites Murphy with “Schitt’s Creek” scribes Rupinder Gill and David West Read, who will write and executive produce the feature.
Elysa Dutton and Leslie Morgenstein will produce for Alloy Entertainment, with Becky Sloviter producing for MRC.
Murphy is best known for her performance as Alexis Rose in the hit Canadian series “Schitt’s Creek”, which won her an Emmy in 2020. She most recently starred in the AMC comedy “Kevin Can F*** Himself”.
The actor will next be seen in the second season of the hit Netflix series “Russian Doll”. (PTI) 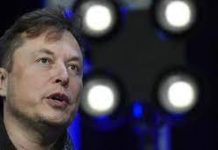 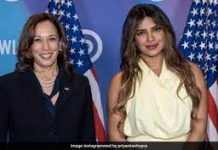 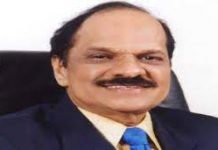 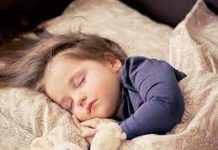 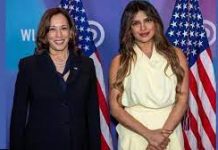 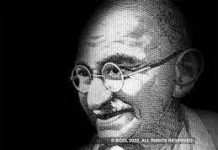 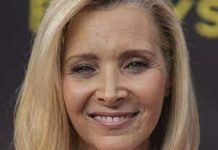 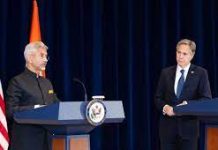 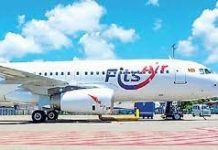 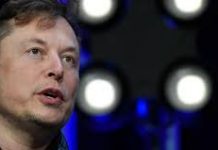 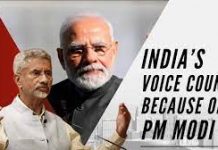