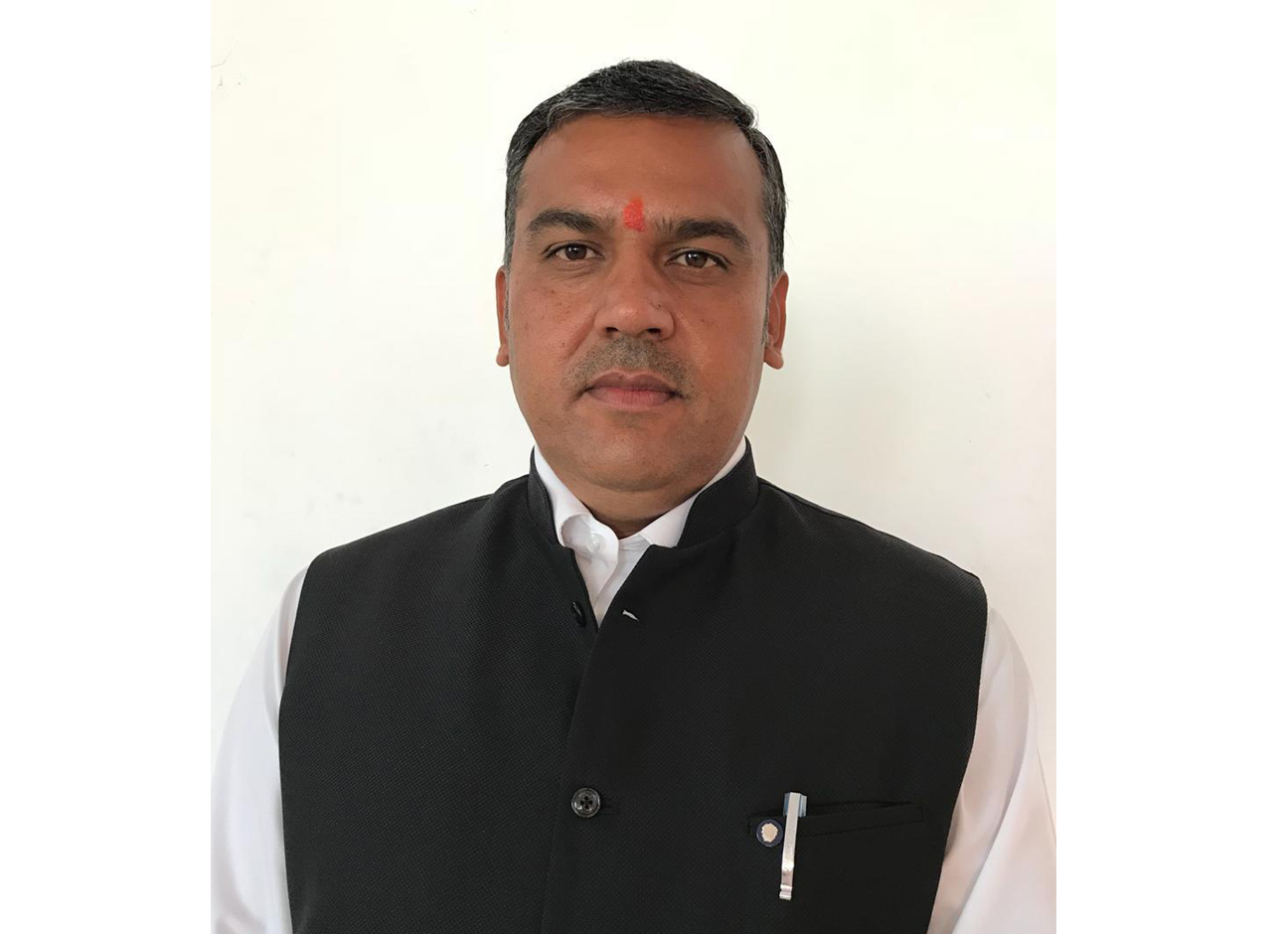 JAMMU: Maintenance of ancient ponds, facelift of centre place at Kunjwani, establishment of dispensary and development of rural areas are the priorities of the newly elected Congress Corporator from Ward Number 55, Pritam Singh.
Apart from this, the Ward faced manifold problems including insanitary conditions, damaged street lights, replacement of water pipes, deplorable condition of lanes and drains, defunct hand pumps, dilapidated condition of parks, upgradation of transformers, etc.
The ward comprisedcomprises of large number of areas including Deeli, Apna Vihar, Kunjwani, Arjun Nagar, Shanti Nagar, Sarovar Enclave, Langar, Hari Vihar, Shankar Colony, Shiva Colony, Greater Jammu, Swagat Vihar, Mohallah Brahmana, Bachitter Enclave, Vaishnavi Enclave, etc.
“In this ward, people are facing problems due to water scarcity. Drinking water is not being supplied on regular basis. Due to irregular supply of drinking water, we cannot carry out our routine work including cooking and washing, etc”, Geeta Gupta, a resident said, adding that the water pipes in our wards need immediate replacement.
Defunct hand-pumps should be made functional so that the water crisis in our areas get resolved.
“The insanitary condition in our ward needs immediate attention as it is the issue to be addressed on priority due to fear of breaking out of health related problems”, another resident said, adding that more manpower is required to tackle this insanitary issue.
The issue of dilapidated condition of the lanes and drains also came to fore while interacting with the residents, to which they asserted that they have elected a dedicated Municipal Corporator, who will sort out the issue in the shortest possible time.
Fluctuation in power is one more issue, which the residents of this Ward faced.
“Many times our gadgets get damaged due to power fluctuation. This issue needs to be resolved on permanent basis by upgrading the existing transformers”, Suresh Sharma, a resident said.
The residents, particularly, morning and evening walkers raised the issue of parks in the ward, which according to them are in dilapidated condition and need immediate attention.
When contacted, newly elected Corporator of the Ward Pritam Singh from Congress said that he will work for the overall development of the ward.
All the issues including water scarcity, power, insanitary conditions, deplorable conditions of lanes and drains, damaged street lights etc will be taken up with the concerned authorities for their redressal on priority basis.
“I will get the park renovated through Floriculture Department in the shortest possible time with all facilities including tracks for morning and evening walkers, washrooms, etc”, he said when asked about the maintenance of the parks.
On the subject of insanitary conditions, he said that a check will be kept on the working of Safai Karamchari and every tool will be provided to them to keep the Ward neat and clean.
For the overall development of the Ward, the funds, which will be released in favour of Corporator, will be utilised, Singh informed.