E-Paper
Home personality An educationist and environmentalist of eminence 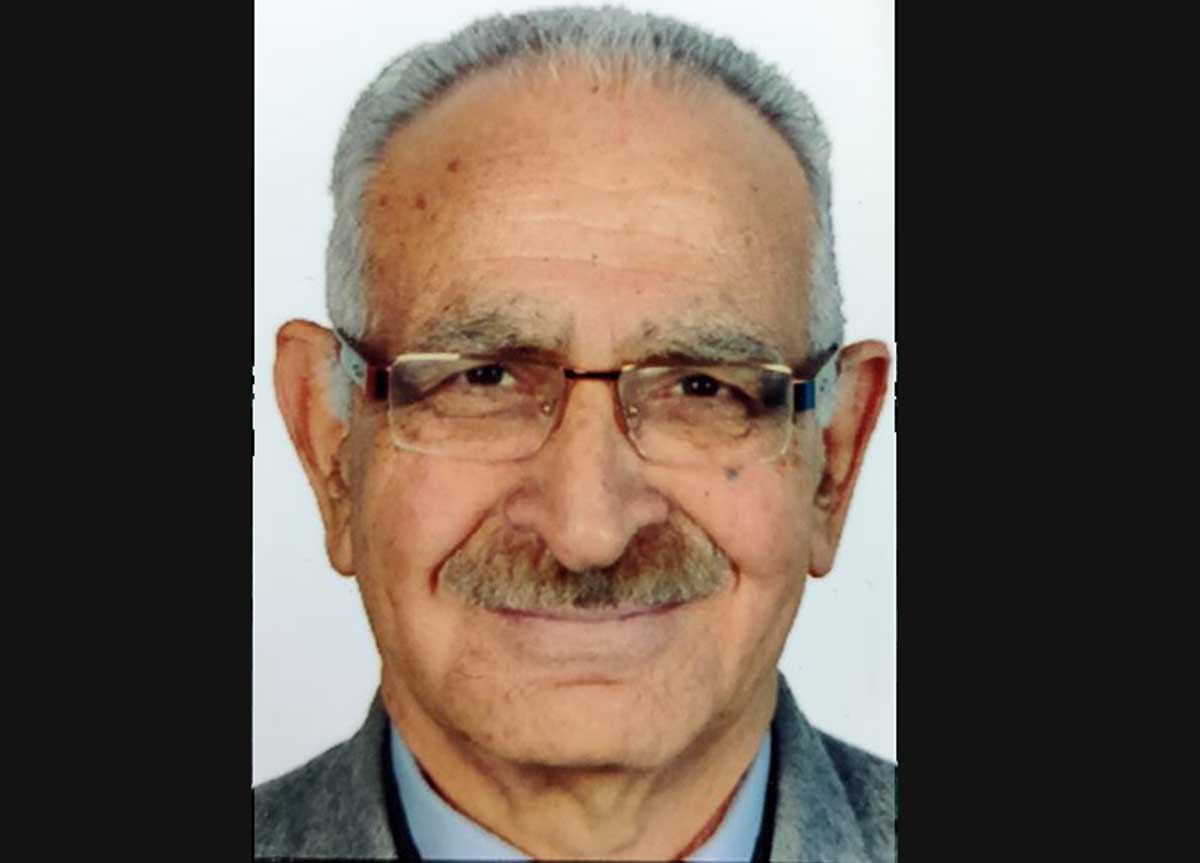 Excelsior Correspondent
An educationist of repute, Professor Bansi Lal Kaul is well known for his contributions in some significant areas of literature and education as a teacher and researcher to promote education particularly science and environmental education. A multifaceted personality Prof Kaul who retired as Principal of Government Commerce College Jammu in year 2000 has not only made a special mark for himself but also with his innovative thoughts he was able to help, update, improve and renovate syllabi and courses of study as a member of the Boards of Studies and Academic councils at the University of Kashmir and University of Jammu. He also helped to introduce innovative techniques of teaching and learning in his subject Zoology.
As Principal Prof. Kaul introduced vocational courses such as Home Science and UGC supported Industrial Fish and Fisheries at Government Degree College Kathua where he was posted prior Commerce College Jammu. At Government SPMR College of Commerce Jammu he introduced three year Bachelor of Business Administration Course and Diploma course in Tax Procedures and Practices. His achievement as a Principal has been rated as commendable as they were of immense advantage to student community.
To help those who are unable to pursue formal education, Prof Kaul provided accommodation to Indra Gandhi National Open University at Government SPMR College of Commerce to start a Study Centre. The Center has provided facilities to thousands of learners so far to obtain degrees in diverse fields of education.
One of the greatest contributions of Prof Kaul was channelizing the potential of youth in national integration. Realizing that the youth are a force whose energies can be profitably utilized in national integration, Prof Kaul helped the schools and colleges of Jammu in setting up Eco-Clubs, Science Clubs and Consumers Clubs. In this task he received encouragement and moral support from the State Education Department and Jammu Consumers Council. These efforts have contributed in a large measure in making students well aware of the need of protecting the environment.
Dr. Kaul founded the Society for Popularization of Science in the year 1994 for creating Science Temper among the youth and to rid them of superstitions and other dogmas prevalent in the society. With this aim and mind he organized debates and seminars on wide range of topics such as Superstitions, Importance of Science Education, Global Warming, Climate Change, Wildlife Conservation, Food Security and the like. He is credited with writing the first book in Kashmiri language on popular science.
A thinker ahead of his time Prof Kaul’s feature in The Hindu-“Save The Himalayas” on June 9, 1991 earned him World Food Award from the Food and Agriculture Organization on October 16, 1991. FAO involved him in their activities related to Food Security in India. From July 2 to July 4, 1996, FAO organized National Conference on Panchayti Raj- the key to Food Security and Prof Kaul was invited to present a paper on Food Production Potential of Jammu Kandi Belt. The paper received appreciation and his recommendations were accepted at the conference.
As a teacher of Zoology, Prof Kaul’s focus was always on relating its relevance to human welfare. Animal Sciences play an important role in the economy of the country. With this in his mind he tried as a teacher and member of University bodies to incorporate job oriented courses in the Syllabi which directly relate to human welfare and development in line with UGC guidelines. As a researcher his focus was on study of ecology, Biology of Fishes and Wildlife and Ecology of high altitude Himalayan lakes. Himalayas are rich in forests and wildlife. For the last 25 years Prof Kaul has been editing a series titled Advances in Fish and Wildlife Ecology and Biology. The series has been acclaimed at the national and international level as a credible publication outlet in the field of Limnology, Fish and wildlife ecology and biology. Two publications namely Ecodegradation of Himalayascauses and remedies and Biodiversity Conservation in the Himalayas have also been released. To popularize science, he published the first book in Kashmiri titled Fitratak Rang in 1986 and recently one in English titled Man and Environment some interesting facts. In January 2018 he released his autobiography titled “My Kashmir in Peace and Turbulence”.
Prof KauI who served the society mainly in the capacity of a teacher in higher education has endeavored to mould his students for betterment of the society, with stress on clean and disease free environment. For this, he constituted science, environment and consumer awareness clubs in colleges.
Prof Kaul who started his career as a Lecturer in Zoology at Government Degree College Sopore in December 1963 served in many colleges of Kasmir and Jammu Divisions as Lecturer and Professor before elevation as Principal Government Degree College Kathua in July 1996.
Later he was transferred to Government. S.P.M.R.College of Commerce Jammu in 1997. He retired from there in October 2000 after rendering almost 37 years of meritorious service.
Born to Somavati and Maheshwer Nath Kaul at Zaindar Mohalla, Srinagar in October 1942 his early schooling took place at C.M.S.Primary School Habba Kadal Srinagar, followed by Government High School Pulwama and S.P.High School Srinagar wherefrom he matriculated in 1957. Her graduated from S.P.College Srinagar in 1961 and did Post – graduation in Zoology from erstwhile J& K University Srinagar. He also worked for Ph.D. degree under guidance of eminent Zoologist Prof. S.M.Das HOD Zoology, J&K University. He has published 130 Research papers and authored 14 books.
In recognition of his work and services to the society various organizations have honoured and awarded Prof. Kaul. On World Food Day Oct. 16, 1991 the Food and Agriculture Organisation bestowed the World Food Award on him. The Lions Club honoured him on Teacher’s Day on September 5,1998. Inderprastha Ki Baat an Online News Channel presented him with Inderprastha- Kashyap Award for his outstanding achievement as an educationalist in June 2010. The Linnean Society of London,” A Forum for Biology”, elected him a fellow in Oct. 2003 in recognition of his work in advancing Natural History.