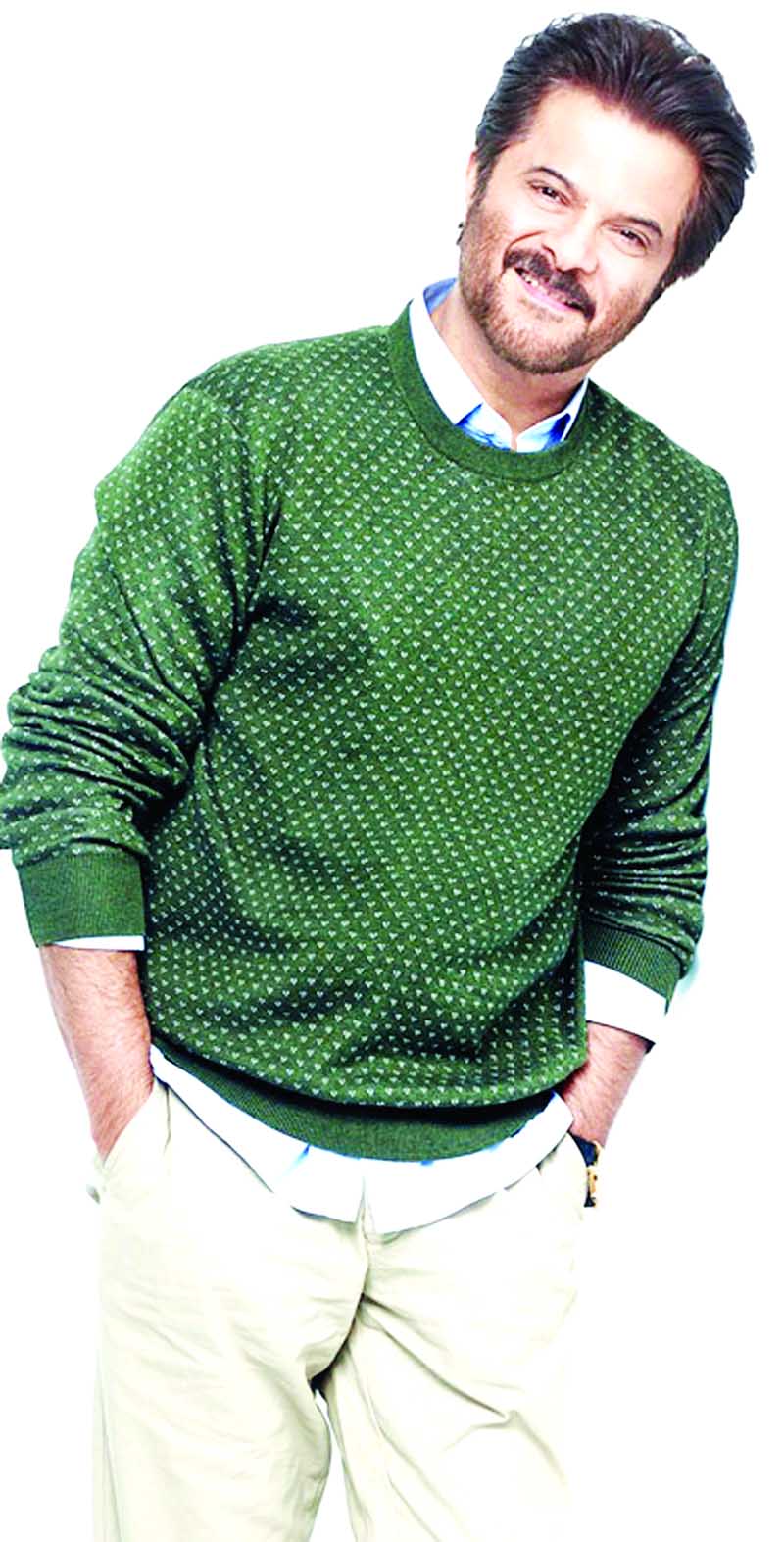 Veteran Bollywood actor Anil Kapoor, who has shown his mastery in diverse genres, is back with Aneez Bazmee directorial comedy film Pagalpanti, which literally means in English madness. Ahead of the film’s release, Anil spoke to media about comedy films including the latest one.
Excerpts
How enjoyable was it
to act in this film?
Anything one does for the first time becomes more enjoyable. The story, plot, twists and turns are completely new in this film. I think this film should not be compared with other comedy films like Welcome 2, Total Dhamaal. The earlier films have already made a foundation, so it would be wrong to compare those films with Pagalpanti. This film has just started and slowly people will get to know its power. I feel Pagalpanti will bloom slowly and steadily and become a real good franchise.
Does Aneez Bazmee has
an obsession to work in
multi-starrer films?
I don’t feel that he is obsessed with multi-starrer films. It depends on the script. He works in any film if he likes the script.
How much Anees Bazmee
(filmmaker) is open to
suggestions from actors?
He is open to everybody. But if he thinks something won’t work, he will say that. He is ready to accept his own wrongs too. In creativity, sometimes things work and sometimes do not. But as far as I have experienced, Aneez Bazmee’s suggestions in comedy have worked most of the time.
How challenging is to
act in a comedy film?
I have worked in so many films with Aneez Bazmee but on every occasion I feel working with him for the first time. Comedy is a kind of a genre where an actor will have to be on toes and can’t take it for granted.
One can take chances in other kinds of films but not in comedy. So all actors in the film were on the same boat. Also one cannot take every suggestion but the one which suits him.
What is the most important thing in a comedy film?
The writing is very important as far as comedy is concerned. Earlier I have been a part of Aneez Bazmee’s films which were hugely successful. He has written a lot for other actors like Govinda, Rishi Kapoor. I have also been written by him. If one sees the film, he will realise that Aneez Bazmee is in full form. (IBNS /TWF)