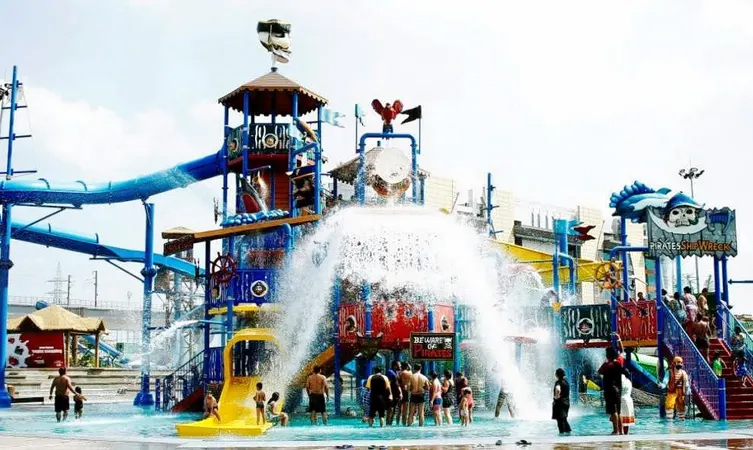 One more project with a scope to add to the lustre of Jammu city in the form of the construction of a proposed amusement cum entertainment Park at Sidhra along the Jammu Golf Course has become subject to procedural controversies. Though on the face of such procedures, there seems to be some logic too as the proposed 300 kanals of the land for the Park is to remain confined to the realms of the Forest Conservation Act 1980 which enjoins upon the promoters, The Jammu Development Authority to not only re-examine the proposal but in the light of the said Act have the Detailed Project Report too relooked into and modified.
On the other hand, the proposal is well covered under the Jammu Master Plan but both the sectors – one aiming at conserving and protecting depleting forests and the other – utilising the identified land for no building constructions but for raising a Park for amusement and entertainment for general public, must not clash. Whether for what is called for “critical development initiatives for the public”, this land is required to be transferred by the Forest Department to the JDA, it is reported that fresh application with fresh or modified DPR is required to be submitted by the JDA. It is, therefore, advisable that the matter be settled between the two departments through clarifications, amends and following other formalities by ”sitting” across the table so that the project sees the light of the day at an early date.