MUMBAI: Megastar Amitabh Bachchan Tuesday paid homage to his frequent collaborator veteran actor-writer Kader Khan, who passed away on December 31 due to prolonged illness.
Bachchan, who has worked with Khan in blockbusters such as “Do Aur Do Paanch”, “Muqaddar Ka Sikandar”, “Mr. Natwarlal”, “Suhaag”, “Coolie” and “Shahenshah”, took to Twitter to remember the multifaceted personality.
“Kader Khan passes away. Sad depressing news. My prayers and condolences. A brilliant stage artist a most compassionate and accomplished talent on film.
“A writer of eminence; in most of my very successful films. A delightful company and a mathematician,” Bachchan wrote.
Khan was admitted to a hospital in Canada and his actor son Sarfaraz confirmed the news of his demise. He had developed breathing issues and the doctors had reportedly transferred him from regular ventilator to BiPAP ventilator.
Actor Manoj Bajpayee also paid respects to the actor-writer.
“Rest in peace Kader Khan saheb,” Bajpayee tweeted. (AGENCIES) 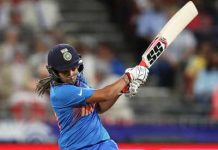 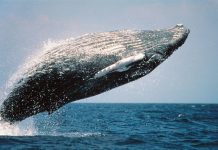 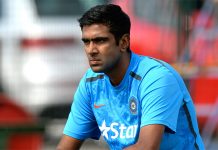