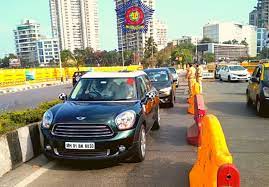 NEW DELHI, May 21: The Ministry of Road Transport and Highways has notified an amendment in the Central Motor Vehicles Rules, with an aim to promote clean fuel in rural India.
Following the amendment, agriculture tractors, power tillers and construction equipment vehicles that run on diesel and petrol can be retrofitted with CNG, bio-CNG and LNG fuel engines.
“MoRT&H notifies an amendment in the Central MV Rules,1989, to provide for conversion by modification or replacement of engines of in-use agriculture tractors, power tillers, construction equipment vehicles and combined harvesters for operation on CNG, Bio-CNG & LNG fuels,” the ministry said in a tweet.
Road Transport, Highways and Micro, Small and Medium Enterprises Minister Nitin Gadkari in February this year had launched India’s first-ever diesel tractor converted to CNG, and had said that not only it will change the rural economy but will result in huge employment creation.
The minister had said that apart from being a clean fuel, CNG is economical also as it has zero lead and is non-corrosive, non-dilutive and non-contaminating. It also helps in increasing the life of the engine, and requires less regular maintenance.
It is cheaper also as CNG prices are far more consistent than fluctuating petrol prices. Also, the average mileage of CNG vehicles is better than that of diesel/petrol driven vehicles, the minister had said.
Explaining to farmers the specific benefits of converting tractors to CNG, Gadkari had said test reports indicate that the retrofitted tractor produces more/equal power in comparison to a diesel-run engine. (PTI) 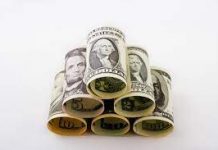 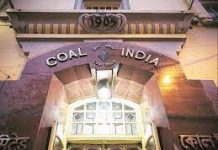 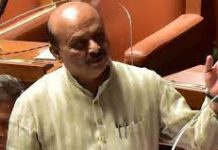 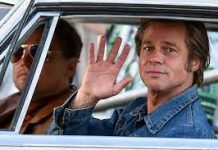 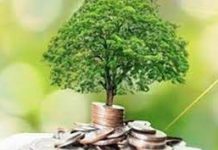 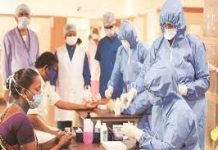 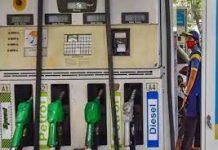 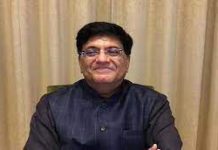 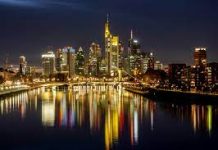 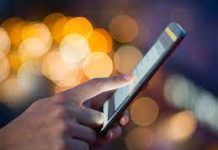