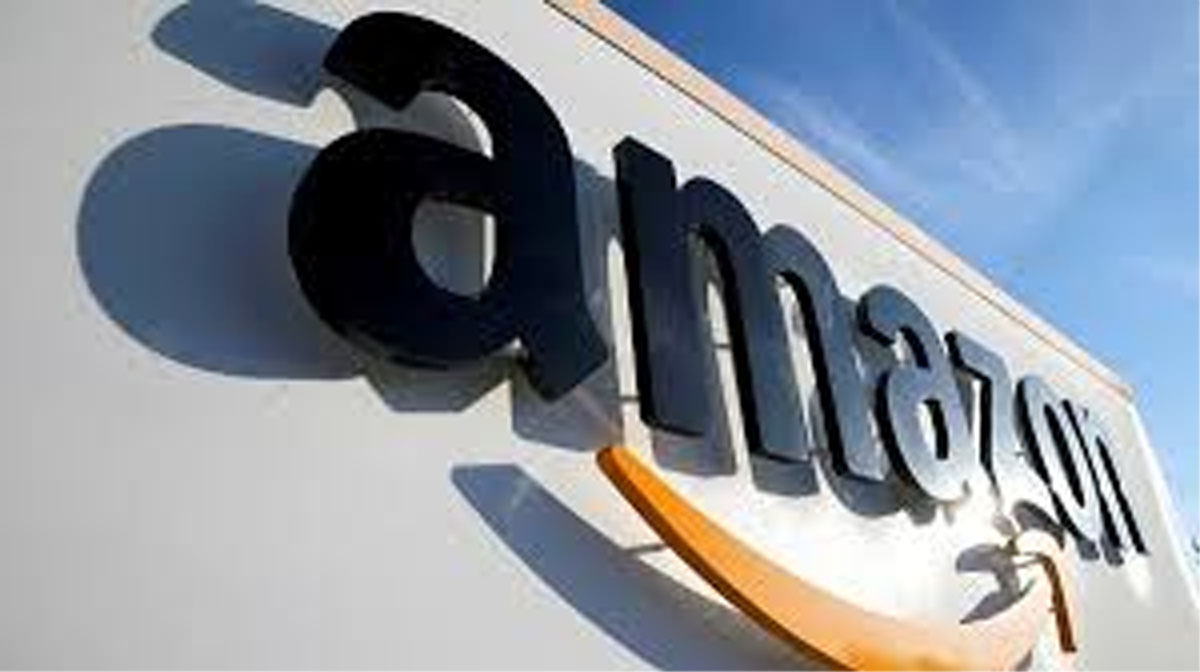 WASHINGTON, Aug 22: Amazon, Microsoft and Intel are among leading tech companies that could spearhead a global AI arms race, according to a report that surveyed major players from the sector about their stance on lethal autonomous weapons.

Dutch NGO Pax ranked 50 companies by three criteria: whether they were developing technology that could be relevant to killer robots, whether they were working on related military projects, and if they had committed to abstaining from contributing in the future.

The use of AI to allow weapon systems to autonomously select and attack targets has sparked ethical debates in recent years, with critics warning they would jeopardize international security and herald a third revolution in warfare after gunpowder and the atomic bomb.

“Why are companies like Microsoft and Amazon not denying that they’re currently developing these highly controversial weapons, which could decide to kill people without direct human involvement?” said Frank Slijper, lead author of the report published Monday.

Google, which last year published guiding principles eschewing AI for use in weapons systems, was among seven companies found to be engaging in “best practice” in the analysis that spanned 12 countries, as was Japan’s Softbank, best known for its humanoid Pepper robot.

Twenty-two companies were of “medium concern,” while 21 fell into a “high concern” category, notably Amazon and Microsoft who are both bidding for a USD 10 billion Pentagon contract to provide the cloud infrastructure for the US military.

“Autonomous weapons will inevitably become scalable weapons of mass destruction, because if the human is not in the loop, then a single person can launch a million weapons or a hundred million weapons,” Stuart Russell, a computer science professor at the University of California, Berkeley told AFP on Wednesday.