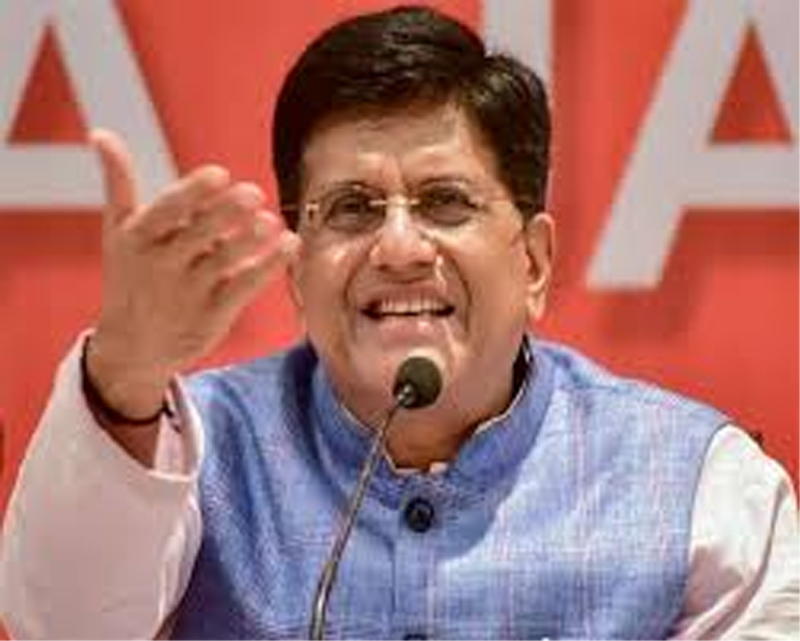 NEW DELHI, Sept 17:Commerce and Industry Minister Piyush Goyal said on Tuesday that all options are open with the ministry for closure or merger of three public sector undertakings – MMTC, STC and PEC.

When asked whether the government is considering to shut or merge these units, Goyal said: “All options are open”.

He said gradually the purpose of these companies is getting eroded and they are no more canalising agencies.

“It is not the government’s business to be in the business,” he told reporters here at the sidelines of a CII function.

He said there is no meaning for such a big infrastructure (MMTC) to carry out gold imports.

“We have started discussions. One by one we will do,” he added.

STC and PEC are debt-ridden firms.

According to STC’s annual report for 2018-19, the company is facing “severe liquidity crisis” as all the lender banks have reported STC’s account as NPA due to non-payment of interest on the banking limits availed by the company”.

Therefore, at present, the company has no banking limits, funded or non-funded, available with it.

The net loss reported in 2018-19 was mainly due to write-offs amounting to about Rs 626 crore made in the books of accounts.

STC was set up in 1956 as a trading arm of the government to undertake trade with east European countries.

PEC was incorporated as a subsidiary of STC in 1971 to handle canalised business of export of railway and engineering equipment. It became an independent firm in 1997.

MMTC was created in 1963 as an independent entity on separation from STC primarily to deal in exports of minerals and ores and imports of non-ferrous metals.

All three companies are under the administrative control of the commerce ministry.

When asked about India, US trade talks, he said both countries are in continuous dialogue on trade related issues.

“If things get resolved, we will announce something,” he added. (PTI) 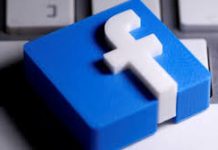 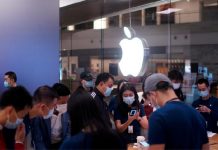 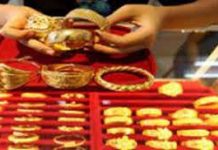 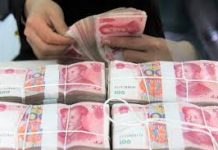 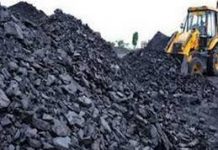 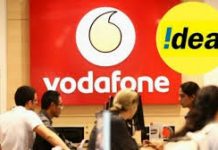 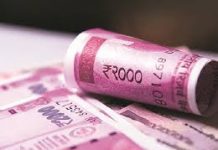 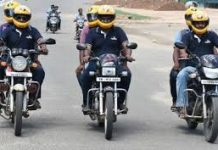 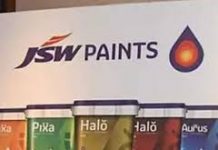 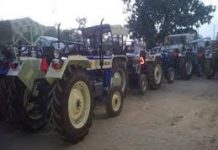