NEW DELHI, May 23: All the domestic flights scheduled from the National Capital from Monday will be taking off from Terminal 3 of the airport.
Passengers taking flights will be allowed to enter the terminal building only after taking printout of the soles sanitization, baggage disinfection, green signal in the Arogya Setu app and the boarding pass.

All flights will operate from the international terminal T-3.
Delhi International Airport Limited (DIAL), the company that operates the Delhi airport, told the media on Saturday about the preparations for the domestic flights, starting on Monday, after a gap of two months.

A Central Industrial Security Force personnel checking the frontal temperature from thermal scanners prior to entry prevented some media persons from entering as their body temperature was 99 degrees Fahrenheit.
When asked, he said that there is a directive to let a person enter the terminal building only when the temperature is between 94.6 degree to 98.6 degree Fahrenheit.

If the body temperature is found to be 98.7 degrees before entering the Delhi airport, the passenger will not be allowed inside.

DIAL CEO Videh Jaipuriar said that the first flight will leave at 0430 hrs on May 25, after the ban on domestic flights is over.

He said ,”We have made all the arrangements to ensure that there is touchless boarding of passengers. So, please come in with boarding pass printed at home or use scan-and-fly kiosks. If there is any confusion then passengers can contact the airport staff.”

Adequate facilities are available at this terminal for passengers and social distance will be followed as well, he said.
He said,”It is very important to resume flight operations because we have to actually learn to live with Corona. Flying according to me is the safest mode of travel in any case. People shouldn’t be worried rather be careful.”

The government has allowed operation of one-third of the flights, so now 190 flights will depart daily from Delhi airport and the same number will land here. About 20,000 passengers are expected to arrive and as many will depart every day.
In the wake of Coronavirus Covid-19, regular passenger flights in the country were completely stopped since March 25. Two months later, from May 25, one-third of flights have been allowed to operate with various precautionary measures.
Mr Jaipuriar said the entire air will be changed every 10 minutes to keep the air inside the terminal clean. Air is disinfected and then allowed inside the terminal. It is first disinfected with ultraviolet rays and then cleaned with a hepa filter.
Several measures have been taken to ensure that the airport and airlines employees interact with passengers the minimum.
As many as 24 ‘scan and fly’ machines are placed outside the terminal building. If a passenger does not bring a print of the boarding pass, then he can scan his e-boarding pass here and take a print. After this, the body temperature will be checked and then the passengers will have to sanitize their hands.

Automated sanitizer machines have been installed and there will be an employee of the Central Industrial Security Force near the door to check the boarding pass and identity card, who will stand behind a glass wall. After entering through the first door, there is another door at about 15-20 meters.
Between the two doors are sponges soaked in sanitizer on the floor to disinfect the soles of the shoes. After this, the body temperature will be taken one more time and a sanitizer will be applied on the hands. In order to maintain social distance inside, ‘X’ marks are made at some distance on the seating areas. Passengers must sit between the ‘X’ mark.
The passengers for the Check-in baggage will have to print the tags themselves in which the employees of the airline concerned will cooperate.
In case of tag not being not printed, the passenger can write his name and PNR on a plain paper and stick it on the baggage, or on showing the e-boarding pass on the counter, the airlines employee will print the tag and put it on the baggage, though instead of giving the passenger a counterfoil, an SMS will come shortly.
Marks are made on the floor four to five feet in front of the counter and also on the security check counter.
Earlier, at the point of drinking water, the button used to be pressed with the hand, now the device has to be pressed with the foot. There are about 400 sanitizing points within the terminal.
Most of them are automated while some have the facility to operate them by pressing with the foot. Separate gates have been set up for the entry of passengers of every airlines, so that passengers do not congregate in front of the same gate before entering the terminal.
Passengers from Vistara and SpiceJet will enter from gate numbers one and two, Air Asia and Air India from three and four, and Go Air and Indigo from five and six.
All other domestic passengers will also be given entry from gate number five and six while passengers going abroad by special aircraft will be able to use gate number seven and eight. (UNI) 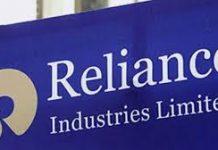 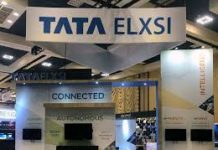 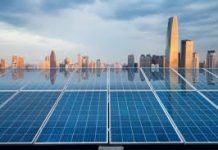 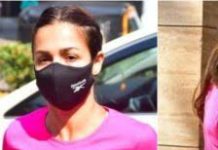 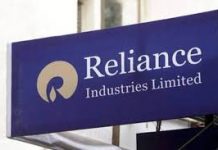 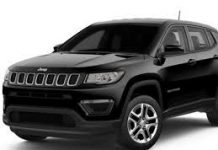 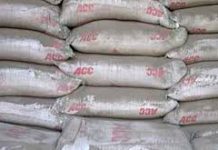 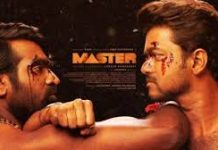 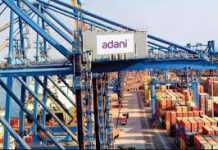