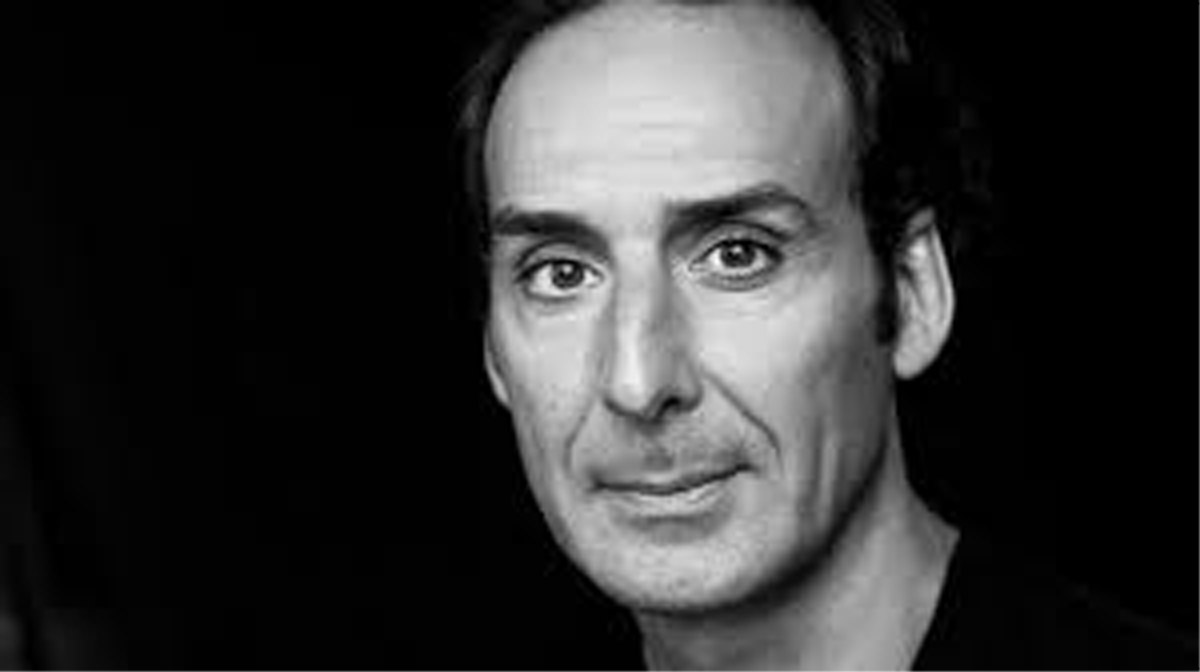 The French music composer, who is already a two-time Oscar winner for 2014’s “Grand Budapest Hotel” and 2017’s “The Shape of Water”, is nominated this year for his Japanese-flavored score for Wes Anderson’s “Isle of Dogs”.

The composer had hoped to fly to LA for the Oscars ceremony, but doctors have advised him “to refrain from flying long distances at this stage of his recovery,” Desplat’s representative told Variety.

He is currently working on the score for “The Secret Life of Pets 2”.