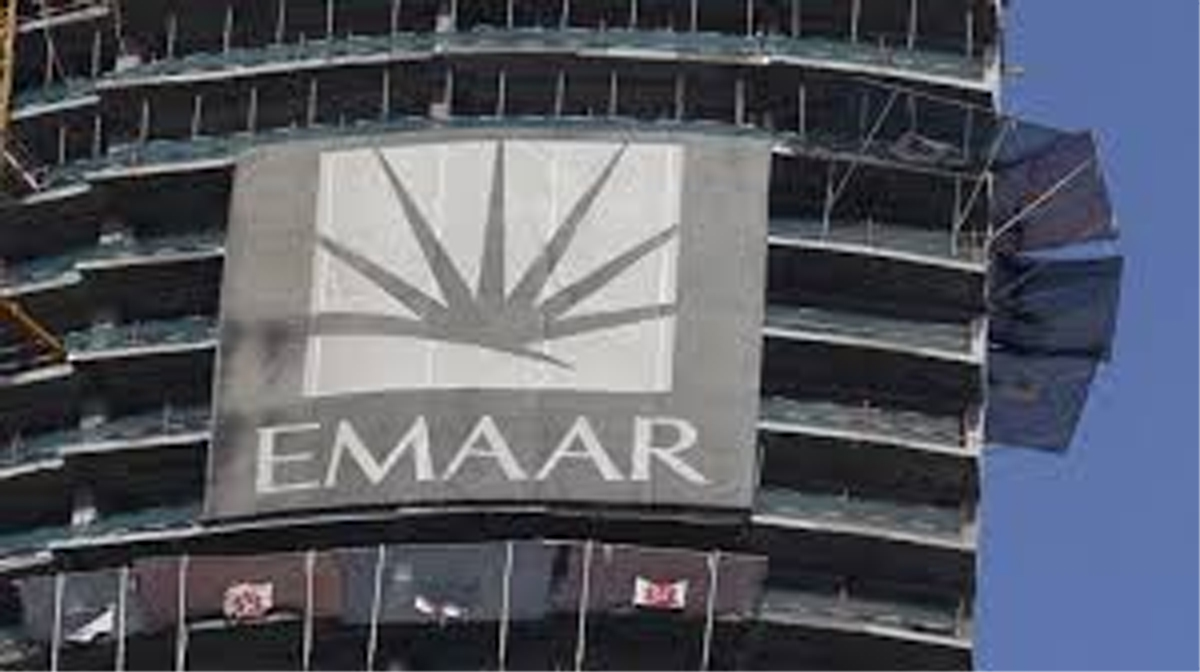 Munot was earlier the CEO of Adani Realty.

He has been appointed as the CEO of Emaar India after Prashant Gupta last month resigned from the company citing personal reasons.

However, in April 2016, it decided to end this joint venture and two months later Shravan Gupta, the then executive vice chairman and managing director of the joint venture, resigned from the post.

The demerger process got completed in July 2018.

Post-demerger, Emaar India has about 4,500 acres of land bank across the country.