MUMBAI: Bollywood star Ajay Devgn on Monday announced his next film based on the golden years of Indian football.

The actor shared the first poster of the film on Twitter.

Titled “Maidaan”, the movie will be directed by Amit Ravinder Nath Sharma of “Badhaai Ho!” fame.

It will feature south star Keerthy Suresh opposite Devgn.

Saiwyn Quadros will write the screenplay, while Ritesh Shah will pen the dialogues.

The film is presented by Zee Studios and Boney Kapoor.

Kapoor will also serve as the producer along with Akash Chawla and Arunava Joy Sengupta. (agencies)
&&&

cene and learn the tricks of the trade for the next level,” he said.

India will play five Test matches at home this season with three against South Africa and two against Bangladesh.

It will not be a bad idea to blood Saini against Bangladesh since the management would be monitoring Jasprit Bumrah and Mohammed Shami’s respective workloads. (agencies) 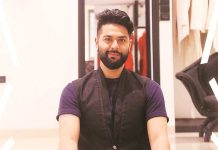 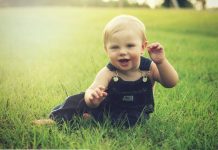 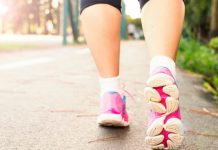 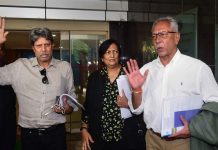 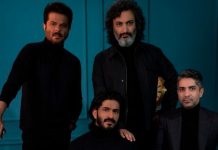 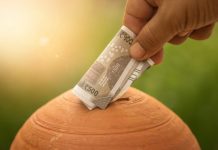 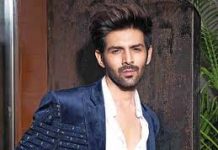 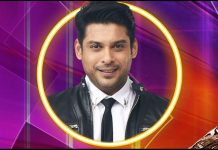 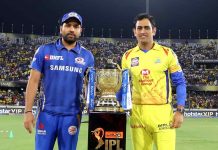