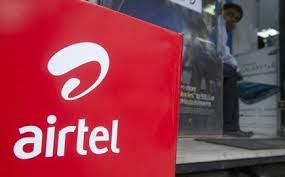 New Delhi, Oct 28: Bharti Airtel has delivered “solid” all round performance in the September quarter with revenue surpassing estimates, while its India mobile metrics logged improvement in key areas like growth in total subscribers without ARPU dilution, and 4G additions, according to analysts.
ICICI Securities said Bharti Airtel’s second quarter numbers underlined “superior execution” in India mobile and other segments.
“Bharti’s India mobile print shows marked improvement in many areas such as growth in total subs without ARPU dilution which shows quality of customer addition; lower churn rate increasing life-time value of customers and continued delivery of 4G net add, which has now likely matched the market leader,” it said in a report on Tuesday.
ICICI Securities believes that higher 4G subscriber base will enable the telco to better transfer tariff hike into Average Revenue Per User (ARPU), whenever such hike happens.
On Tuesday, Bharti Airtel reported its highest-ever quarterly consolidated revenue, on the back of a rise in data usage and higher realisations, helping narrow losses.
Consolidated revenue for India’s No.2 telecom operator rose 22 per cent to Rs 25,785 crore in the July-September quarter while net loss narrowed to Rs 763 crore.
Goldman Sachs has termed Airtel’s Q2 as “another solid quarter” and noted that the telco surpassed estimates, both on topline and operating profit level.
A key surprise was the strong data subscriber addition, which Goldman Sachs estimated could result in some ARPU increase in the December quarter.
Data for the last 9-12 months suggests Bharti has largely closed the gap versus Jio on wireless revenue growth, while Bharti’s divergence with Vodafone Idea has continued, Goldman Sachs said.
“We expect this quarter to be no different, and forecast 4 per cent quarter-on-quarter revenue growth for both Jio and Vodafone Idea, versus 7 per cent for Bharti,” the Goldman Sachs note said.
CLSA, in its report, observed that Airtel’s September quarter revenue and Earnings before Interest Tax Depreciation and Amortisation or EBITDA were “ahead of estimates”, its India mobile 4G and subscriber momentum was “strong”, and its ramp-up in non-mobile businesses “commendable”.
In a note on Tuesday evening, Jefferies said Airtel’s 14 million subscriber additions and sequential margin expansion in India mobile and growth in Africa operations “surprised positively”.
“We remain constructive despite uncertainty around timing of next tariff hike, as, in its absence, market share gains are playing out,” it added. (PTI) 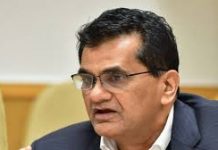 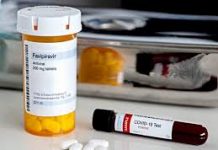 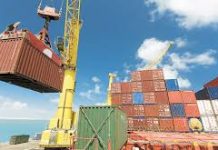 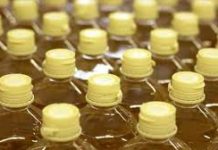 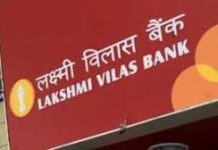 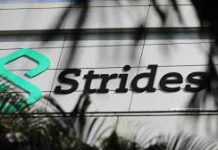 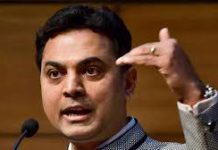 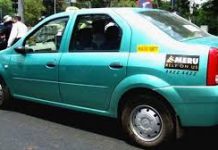 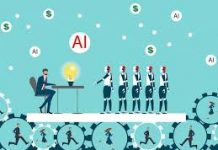 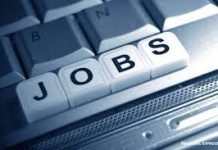 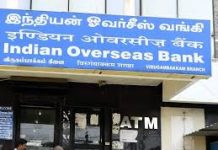 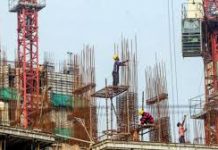