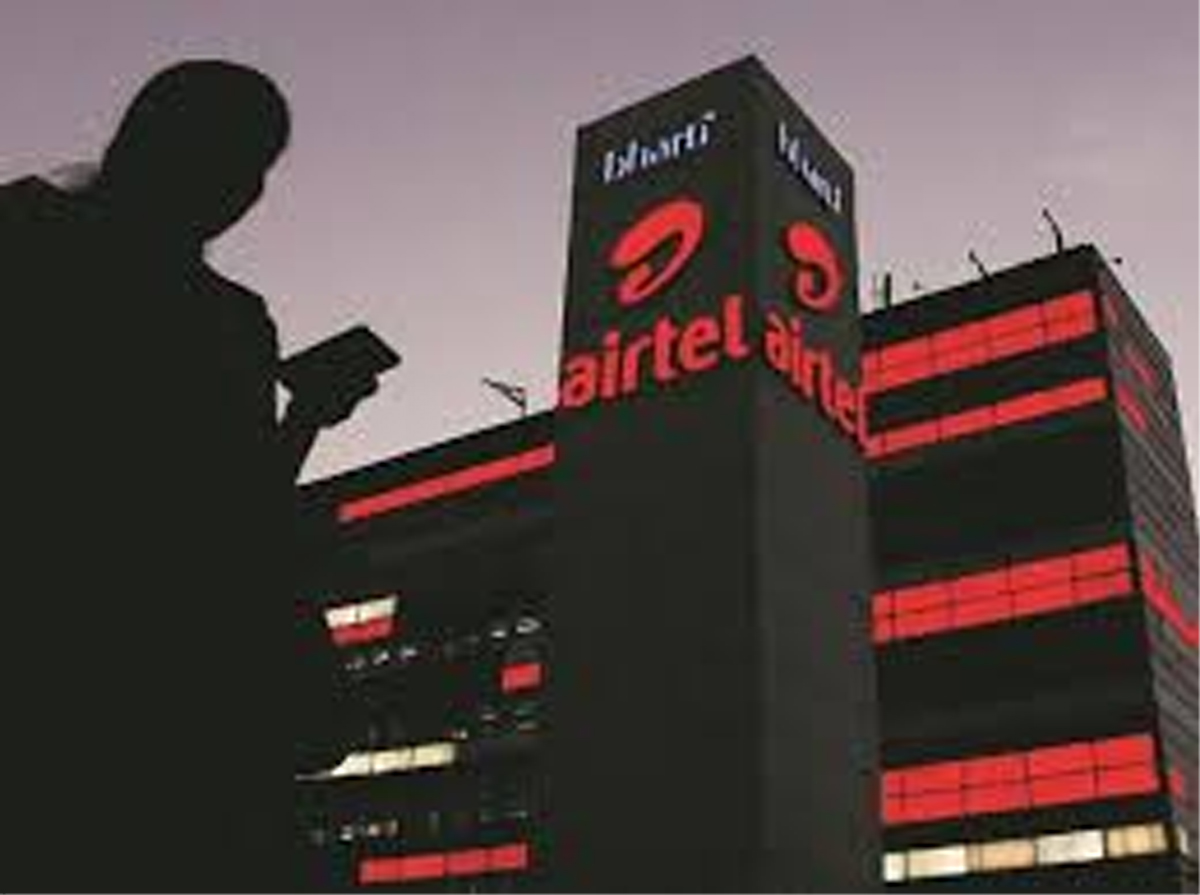 LONDON, June 17: Bharti Airtel Monday announced the price range of its Africa business IPO on the London Stock Exchange at 80-100 pence per ordinary share, through which the company expects to raise USD 750 million (approximately Rs 5,236 crore).

“The price range for the offer has been set at 80 pence to 100 pence per ordinary share, implying a market capitalisation on admission of between 3,007 million and 3,623 million pounds (approximately USD 3,788 million-4,565 million),” Airtel Africa said in a London Stock Exchange filing.

The final pricing is expected to be announced on or around June 28, 2019, on the London Stock Exchange, according to the filing. (PTI)