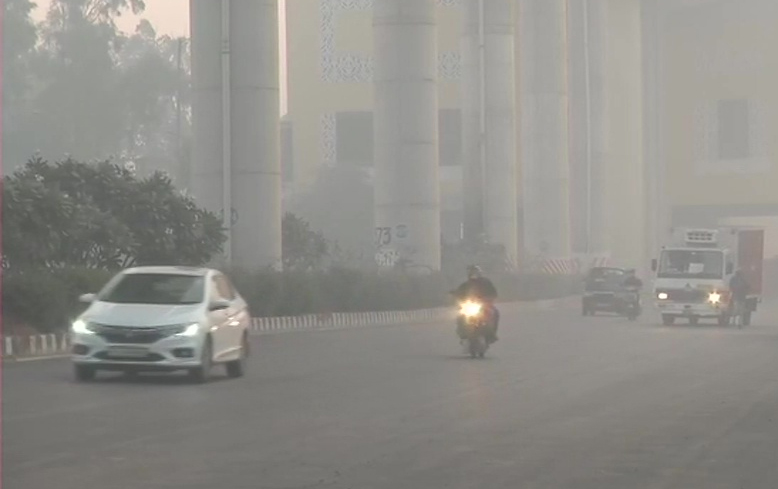 NEW DELHI: It was a hazy Wednesday morning in the national capital with the air quality recorded in the “very poor” category.
The minimum temperature settled at 9.1 degrees Celsius and the relative humidity was 97 percent at 8.30 AM, a MET official said.
The maximum temperature of the day is expected to be around 27 degrees Celsius, the official said.
The air quality index (AQI) of Delhi at 10 AM was 362 lying in “very poor” category, showed the Central Pollution Control Board(CPCB) realtime data.
An AQI between zero and 50 is considered “good”, 51 and 100 “satisfactory”, 101 and 200 “moderate”, 201 and 300 “poor”, 301 and 400 “very poor”, and 401 and 500 “severe”. (AGENCY)