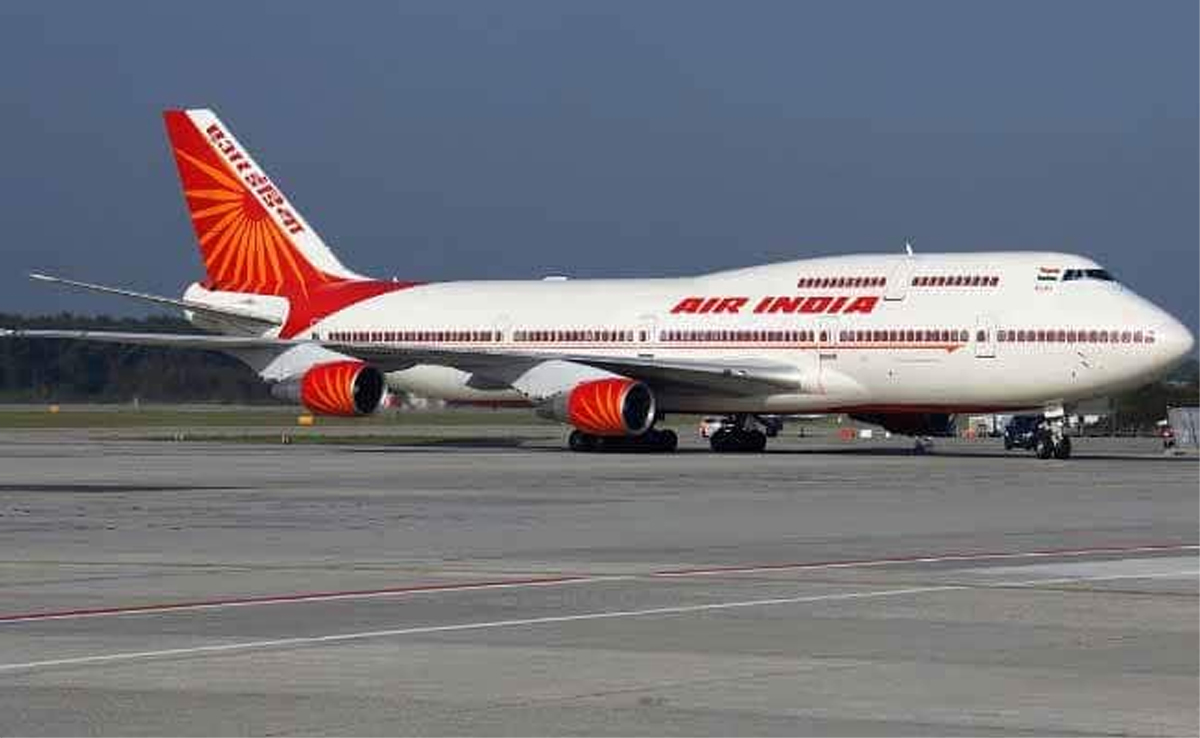 MUMBAI, Oct 15: A 53-year-old air hostess suffered “serious injuries” Monday after falling off an Air India aircraft which was getting ready for departure at the airport here, airline and hospital authorities said.
The woman suffered multiple fractures in the incident and is under observation at the city-based Nanavati Hospital.
The airline said the incident took place in the morning on the Air India’s New Delhi-bound flight AI 864 at the Chhatrapati Shivaji International Airport here.
It termed the incident as “unfortunate” and said it was investigating it.
“In an unfortunate incident, one of our cabin crew (members), Harsha Lobo, fell down on the tarmac from the Boeing-777 aircraft door while closing it,” the airline said in a statement.
“She sustained injuries to her legs and has been taken to the Nanavati Hospital for further treatment,” it added.
The Nanavati Hospital said a cabin crew member of the Air India flight was brought to the hospital at 7 am after she suffered “serious injuries”.
“The patient is suffering from right leg compound fracture, fracture in both heels and soft tissue injury in chest, abdomen and lower spine. She also suffered a sprain in the neck (cervical spine),” it said in a statement.
The woman is under observation and is being treated by Dr Prakash M Doshi, director of orthopaedics and traumatology, Nanavati Hospital’s Chief Operating Officer Dr Rajendra Patankar said.
About three years ago, an Air India engineer had got sucked into the aircraft’s engine at the airport here when the pilots started the engines prematurely after mistaking a signal. (PTI)