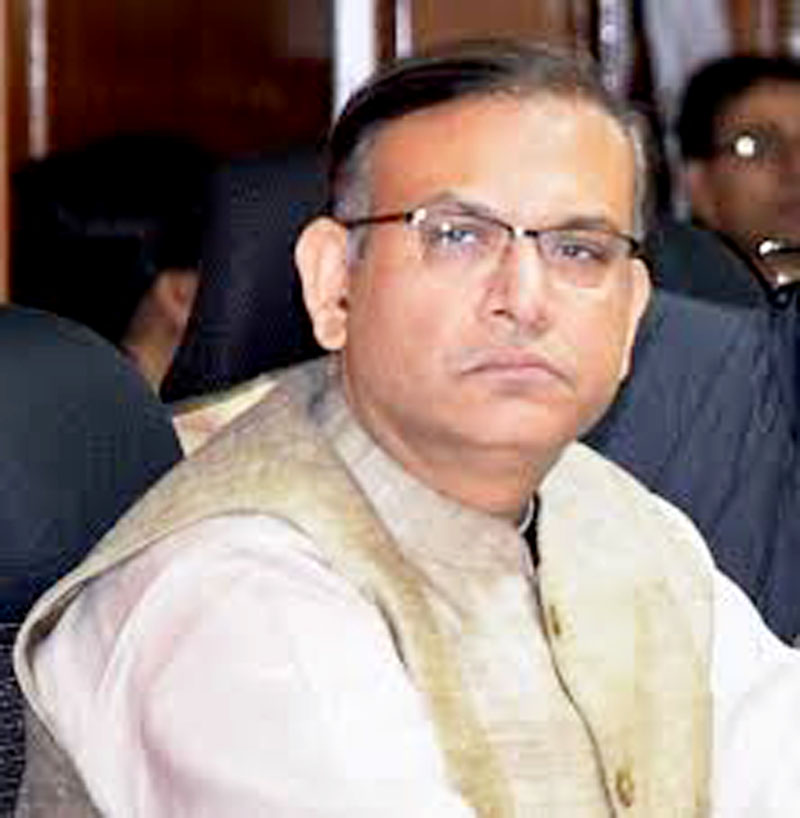 NEW DELHI: Domestic airfares, among the lowest in the world, are lower than that of auto rickshaw fares on a per person basis, according to Union Minister Jayant Sinha.
Against the backdrop of the country’s domestic aviation sector registering double-digit growth for over three years, the Minister of State for Civil Aviation also said that air ticket prices are very affordable.
“If you look at the typical cost of an auto rickshaw in any of our large cities or even small towns, it is Rs 8-10 per kilometre. If two people are travelling in an auto rickshaw, on a per person basis, it is Rs 4-5 per kilometre. So that is the cost of an auto rickshaw.
“Airfare, particularly if you book ahead of time, typically is Rs 4 or even lower per kilometre in some cases. On a per kilometre, our airfares are among the lowest in the world… So they are very very affordable,” he said Tuesday at a press conference.
Seeking to provide clarity, the Minister emphasised that he was not implying that one should use planes for short distances and that it was not the point of the comparison.
“It is just to demonstrate how affordable our airfares actually are and to show that on a per kilometre basis, as I said, that you have to look at it for long distance travel that is very very affordable… At a price point where people can understand and appreciate,” he added. (AGENCIES)