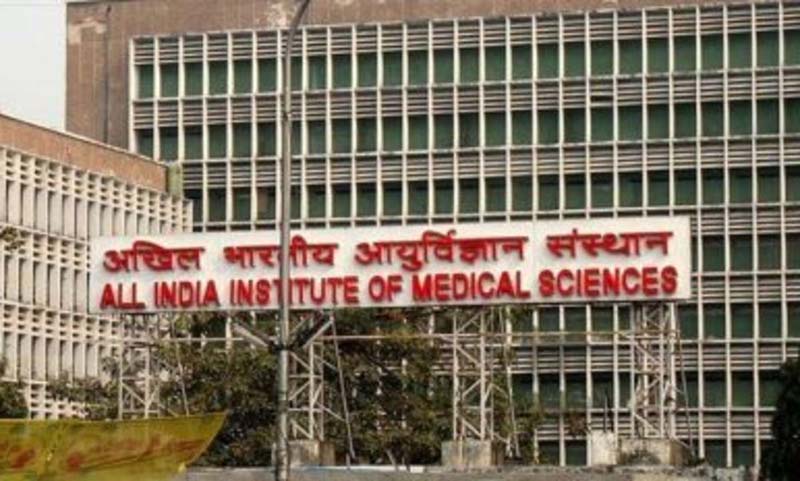 NEW DELHI, July 25: A group of faculty members working on contract basis at AIIMS here has written to Health Minister Harsh Vardhan, alleging they were being discriminated against in terms of salary and demanded that their pay be made equivalent to that of permanent faculty members.
Fifty two contractual faculty members, working as assistant professors at the premier medical institute, said they share the workload similar to that of permanent faculty members but their salary is “much lesser” than even the resident doctors who are trained under them.
They said “such discrimination would only deter” young and promising candidates from joining the institute in the future.
“The workload shared by a contractual member is by no means different from a regular faculty member employed at the institute. Moreover, most of them work for their passion of academics and research (an opportunity provided by the institute in abundance) on this rather meagre salary leaving aside the lucrative offers provided by the private sector.
They said the minister “would agree that equal work deserves equal pay”.
Because of the alleged discrimination, they added, young and promising candidates were not joining AIIMS and many contractual faculty seats have remained vacant over the past few years.
They stated that an individual has to take care of his/her family too, which becomes extremely difficult at this salary in a metro city like New Delhi and that they have been writing to the ministry for the last one year but no action was taken on their grievances.
“We are afraid that such reluctance would only lead to loss of potentially bright candidates from the institute to the private sector. Being a medical professional yourself, we hope that you would understand the issue we have raised and take a firm step in this regard. (PTI)