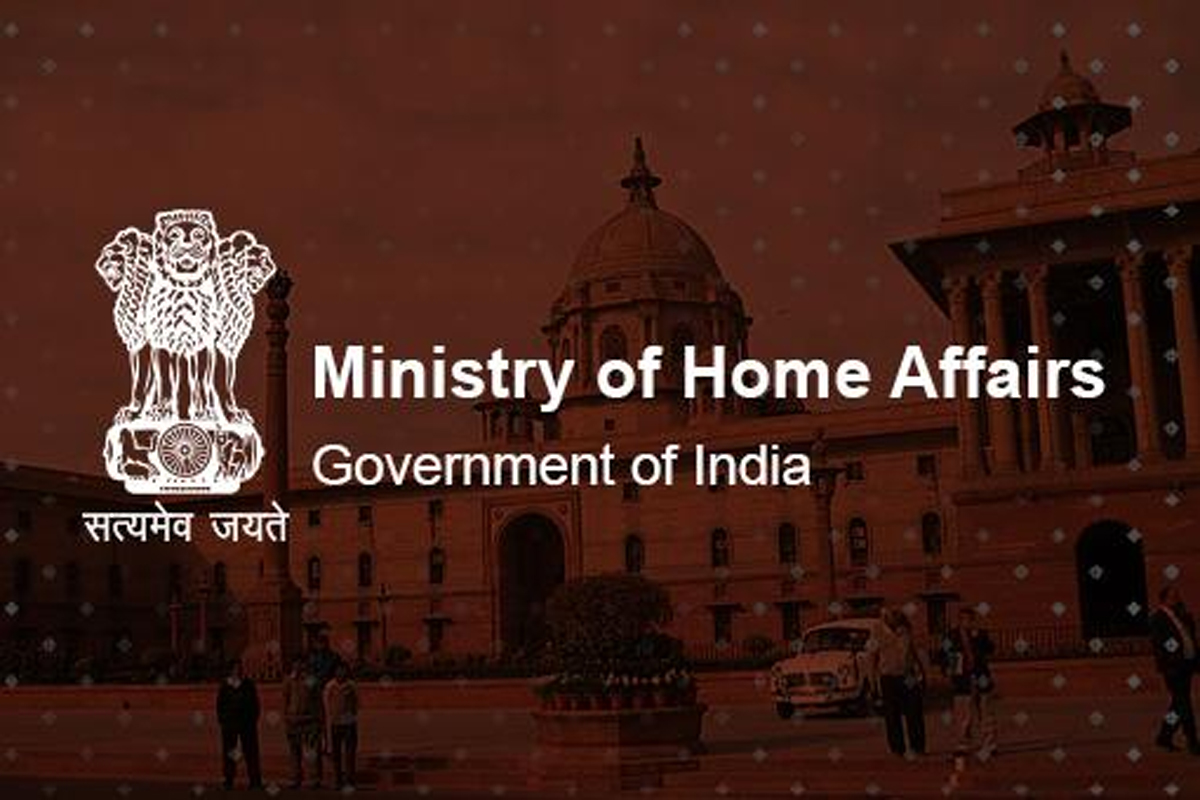 JAMMU, July 30: The top leadership of Kargil under the banner of Kargil Democratic Alliance (KDA) will reach Leh tomorrow for talks and drafting “common agenda”, if a consensus is reached out between representatives of the two districts, before meeting the Central Government amidst reports that the Ministry of Home Affairs will designate Union Minister of State for Home Nityanand Rai as new negotiator with Ladakh in place of G Kishan Reddy, who was recently elevated as Cabinet Minister.
Official sources told the Excelsior that the Ministry of Home Affairs is likely to issue Domicile, Land and Recruitment Rules and Warrant of Precedence for the Union Territory of Ladakh shortly while the issues raised by the Leh Apex Body and the Kargil Democratic Alliance in their separate meetings with Reddy will be taken up afresh with new MoS Home Nityanand Rai.
Next week on August 5, 2021, Ladakh will complete two years of becoming a Union Territory after being separated from erstwhile State of Jammu and Kashmir which was also made a UT the same day. While Domicile, Land and Recruitment Rules have been issued for Jammu and Kashmir, the UT of Ladakh is still awaiting them.
However, now there were indications that Domicile, Land and Recruitment Rules besides the Warrant of Precedence will be issued shortly for the Union Territory of Ladakh.
Lieutenant Governor of Ladakh Radha Krishna Mathur, who was in the Union capital few days back and met top political leadership of the country including Prime Minister Narendra Modi and Home Ministry Amit Shah, was also reported to have taken up the issue of early release of Domicile, Land, Recruitment Rules and Warrant of Precedence for Ladakh.
Meanwhile, Leh Apex Body chairman Thupstan Chhewang told the Excelsior today that 11-member Kargil Democratic Alliance will reach Leh tomorrow evening and joint talks between Leh and Kargil leadership will be held on Sunday.
“We are in touch with the Kargil Democratic Alliance. They will be travelling to Leh tomorrow. However, since they will reach Leh in the evening, we have scheduled joint talks between Leh Apex Body and Kargil Democratic Alliance on Sunday,” Chhewang said expressing optimism over positive outcome of dialogue.
Earlier, the Leh Apex Body had travelled to Kargil for talks with the Kargil Democratic Alliance.
Sources said barring one or two almost all 11 members who had gone to meet the former Union Minister of State for Home G Kishan Reddy in New Delhi are likely to travel to Leh for talks with the Apex Body.
The leadership of Leh and Kargil had earlier also met in Kargil but a consensus on demands to be projected before the Central Government had eluded them.
Both Leh Apex Body as well as Kargil Democratic Alliance are conglomerate of political, social, religious and student organizations of their districts.
However, the two bodies have different agendas.
While the Leh Apex Body is now demanding protection under Sixth Schedule of the Constitution besides Legislature for the Union Territory of Ladakh, the Kargil Democratic Alliance stands for Statehood to Ladakh which will automatically fetch Legislative Assembly for it.
The two organizations are of the view that Legislature will give powers to elected representatives of Ladakh to make the laws necessary for protection of rich heritage, culture, land and jobs for the people of Ladakh.
They have cited the example of Sikkim in support of their demand which has been given 30-member Assembly a long back.
To address the issues of Leh and Kargil, the only two districts in the Union Territory of Ladakh, Union Home Minister Amit Shah had set up high-level committee headed by former Minister of State for home G Kishan Reddy, which had met both Leh Apex Body and Kargil Democratic Alliance separately.
The Committee was scheduled to meet the two bodies jointly but before that Reddy was elevated as Cabinet Minister.
Sources said Union Minister of State for Home Nityanand Rai could now replace Reddy as head of high-powered committee on Ladakh. However, there is no bar on Reddy continuing as the head of committee, sources pointed out.