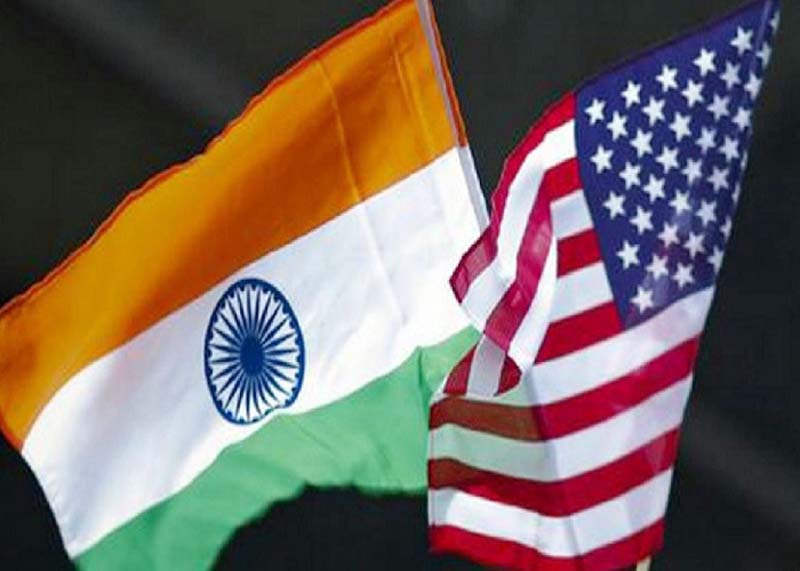 NEW DELHI, Sept 3:
Ahead of the maiden two-plus-two dialogue between India and the United States, top homeland security officials of the two countries have worked on a draft plan related to six areas, including anti-terror cooperation in intelligence sharing, terror financing and cyber security.
During the Indo-US Homeland Security Dialogue, held recently, senior officers deliberated on a draft work plan relating to the activities of the six sub-groups, an official privy to the development said Monday.
The six sub-groups formed under the Indo-US homeland security dialogue cover the areas of (i) Illicit finance, Illegal smuggling of cash, financial fraud and counterfeiting, (ii) cyber information, (iii) megacity policing and sharing of information among federal state and local partners, (iv) global supply chain, transportation, port, border and maritime security, (v) capacity building and (vi) technology upgradation.
Cooperation in matters related to counter terror initiatives and intelligence sharing were given stress during the recent meeting, the official said.
Both the sides agreed to work out the modalities to address these issues and agreed to maintain sustained interactions to enhance security cooperation between the two countries, another official said.
The Indian delegation was led by Additional Secretary in the Home Ministry Rajni Sekhri Sibal while the US side was led by Deputy Under Secretary in the Department of Homeland Security, James McCament.
The Indo-US homeland security dialogue was launched in 2010 as the mechanism to a sequel to the signing of the India-US counter-terrorism initiative.
The maiden two-plus-two dialogue between India and the United States is scheduled to be held in New Delhi on Thursday.
US Secretary of State Mike Pompeo and Defense Secretary Jim Mattis will be meeting their Indian counterparts, External Affairs Minister Sushma Swaraj and Defence Minister Nirmala Sitharaman, to discuss enhancing America’s engagement with India on critical diplomatic and security priorities. (PTI)