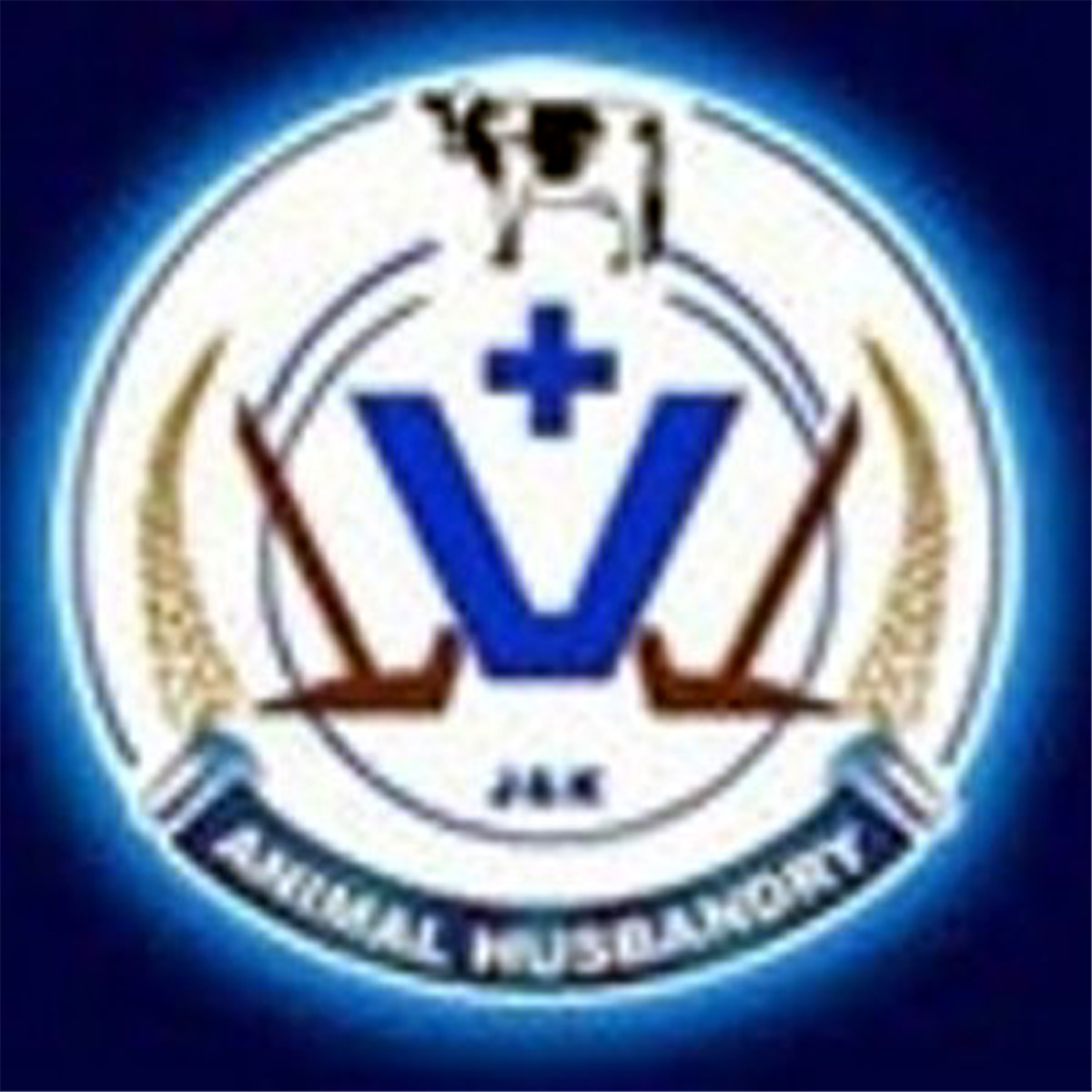 No promotion of VAS for 25 years
Gopal Sharma
JAMMU, Feb 16: The work in various offices of the Animal Husbandry Department is suffering badly as the post of Director, Animal Husbandry is lying vacant in Jammu after the retirement of Tahir Hussain Beg last month while employees of the department in district Udhampur are without salary as the UT Administration failed to appoint any District Level Officer there.
Official sources told the Excelsior that state of affairs in the Department of Sheep and Animal Husbandry department in J&K have turned from bad to worse during past few months as the UT Administration has virtually failed to properly monitor the activities in the department. Many employees are without wages as the DDOs have not been placed since long while after the retirement of Directir AH Jammu on January 31, 2020, no other officer was appointed in his place.
Surprisingly, the UT Administration did not bother to hand over the charge of the post of Director to any other senior officer to run the affairs of the department smoothly. Not only this, even no other Chief Animal Husbandry Officer was posted in district Udhampur after the retirement of the previous one in the district last month. All the employees of the AH Department in the entire district are without salary for the month of January.
Sources further revealed that besides the posts of Director and District level officer in Udhampur, four posts of Deputy Director level, 30 % posts of technical cadre and alteast 16 posts of Livestock Development Officers at Sub Divisional level are lying vacant in Jammu region since long. There is excessive stagnation in the department and many Veterinary Assistant Surgeons (VAS) are working on the same post for the last 20 to 25 years. Some category employees were accorded promotion after they raised hue and cry in the recent past but those from the general category are without promotion for the last about 25 years, sources added.
While many senior level posts are lying vacant since long, the officers at the helm of affairs do not bother to hold regular DPC and accord promotions to the employees of different categories in the Department.
Due to lack of proper monitoring by the Administrative department, the things have gone from bad to worst in the department. Many units at Sub Divisional and block level, mostly in remote and rural areas, are without Veterinary Officers and the livestock of the people is suffering badly due to the much required assistance to the domestic animals of the farmers and nomadic population across the region.
Commissioner/ Secretary to Govt, Sheep and Animal Husbandry Department, Asgar Samoon when contacted said that he was aware of the matter. Samoon said salary issue of the employees from Udhampur distrct has been solved and they will get the salary for the month of January, 2020 within couple of days. He further claimed that Chief Animal Husbandry officer will also join his duty in Udhampur shortly. Moreover, the post of Director in Jammu will be filled up soon.