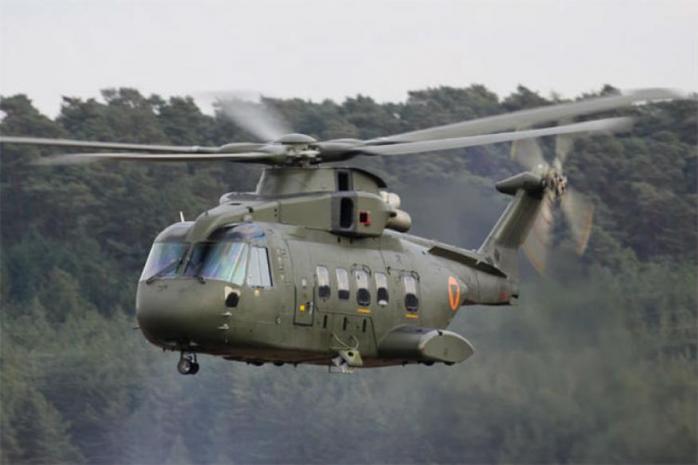 NEW DELHI: A Delhi court on Saturday dismissed the bail applications of alleged middleman Christian Michel who was
arrested in connection with the AgustaWestland VVIP chopper case.
Special Judge Arvind Kumar rejected Michel’s applications in cases filed by the Central Bureau of Investigation (CBI)
and the Enforcement Directorate (ED), saying there was no sufficient ground to grant the relief.
Michel, extradited from Dubai, was arrested by the ED on December 22 last year.
On January 5 this year, he was sent to judicial custody in the ED case. He is also lodged in judicial custody in another case
registered by the CBI in connection with the scam.
Michel is among the three alleged middlemen being probed in the case by the ED and the CBI. The other two are Guido Haschke and Carlo Gerosa. (AGENCIES)