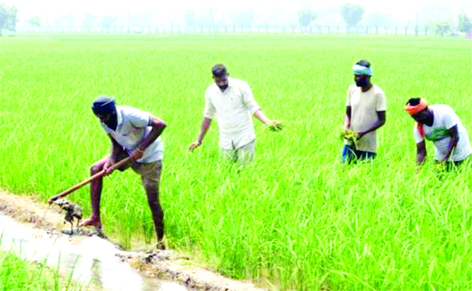 MGNREGA: Approach to change or corruption