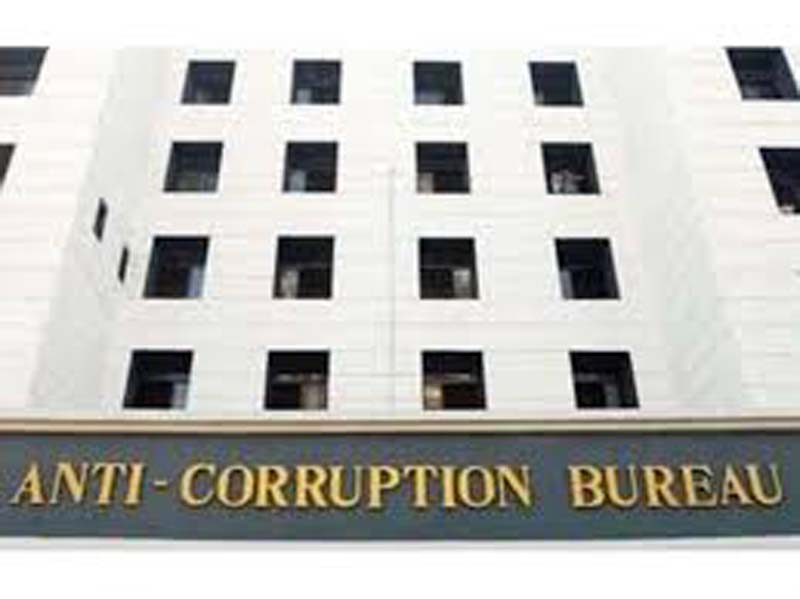 Excelsior Correspondent
SRINAGAR, July 11: Anti-Corruption Bureau (ACB) has arrested Nissar Ahmad Sheikh, the then Chief Agriculture Officer Budgam and Gh Rasool Bhat, the then Agriculture Extension officer Budgam for alleged misappropriation of Government funds.
They were arrested in case FIR No. 02/2018 P/S ACB, which was registered in the Bureau for investigation into the alleged misappropriation of Government funds by Chief Agriculture Officer Budgam while his posting in District Budgam.
As per the case, various awareness training camps in District Budgam for farmers on papers were organised during the year 2016-2017 under Central Government sponsored scheme “NAMET”. It was established during investigation that no such training camps were organized whereas bills to the tune of Rs 21 lakh on this count were drawn from the Govt treasury. It caused huge loss to the State Exchequer on account of misappropriation of funds.
To proceed further into the investigation, both the accused officers were arrested to unearth the modus operandi of siphoning of Government funds. Further investigation in the case is going on.