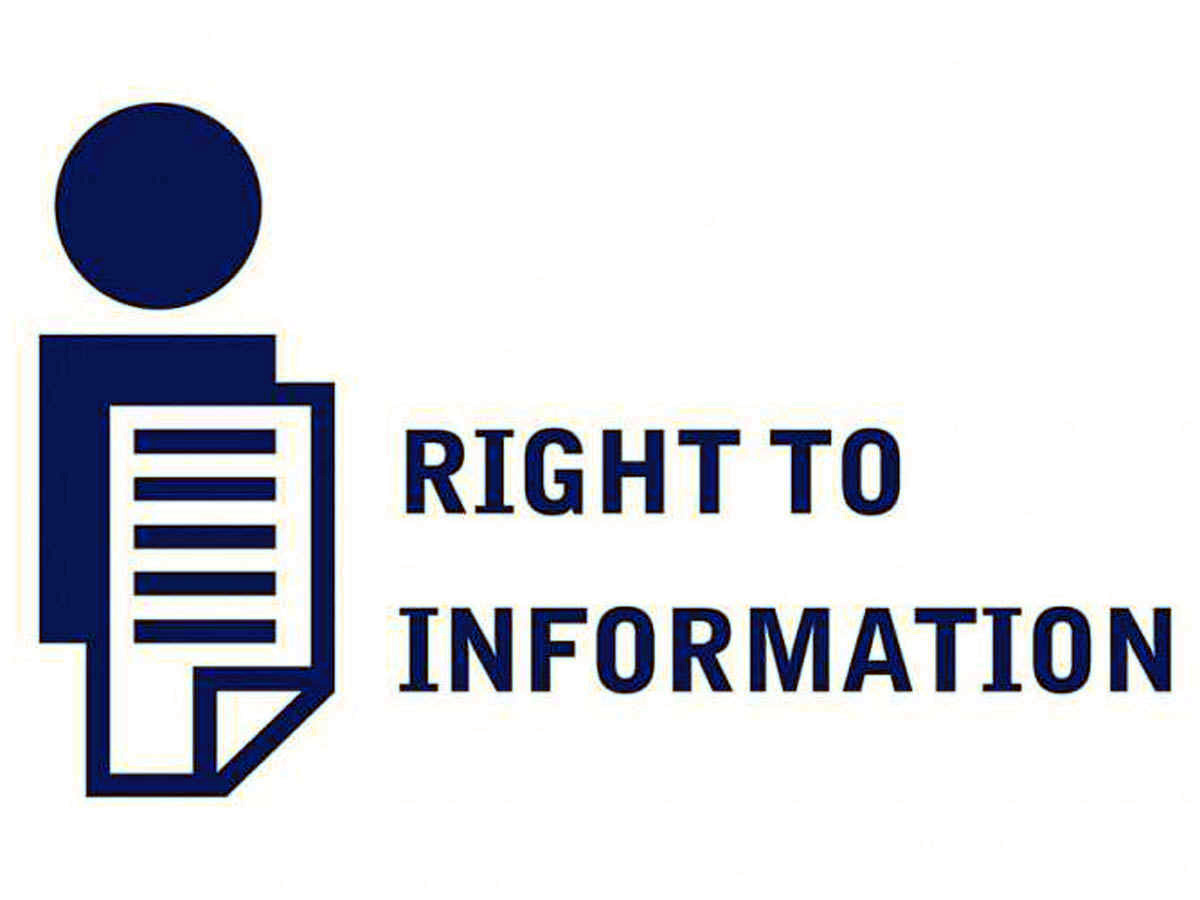 In respect of furnishing information regarding the selection of a company for implementation of the flagship scheme of Ayushman Bharat in Jammu and Kashmir , quite unexpectedly and strangely, a Public Information Officer(PIO) of the Health and Medical Education Department has ignored the provisions of the law in not furnishing the information to a citizen applicant in spite of the fact that there were clear orders from the First Appellate Authority . It is not the question of what the information was related to and whether by ”affording” to suppressing the information , the PIO wanted to hide something related to the vital aspects of transparency and probity in tendering and subsequently allotment of contracts but why the information was not provided. While it can hardly be expected from a responsible public officer in the Government , it become a fit case for legal circles to ponder over it and perhaps suggest measures , quite effective, to be implemented even via an amendment to the RTI Act.
In the instant case, providing information in respect of only a few points and not on the ones pressed for by the applicant raises suspicion for which the applicant resorted to the alternate course of appealing to the Appellate Authority but when his orders too are disregarded, it amounts to mocking the Transparency Law in itself. While we hardly expect such a response in matters of providing information under the RTI Act, the UT Administration must take a serious view of this lapse on the part of the concerned PIO.