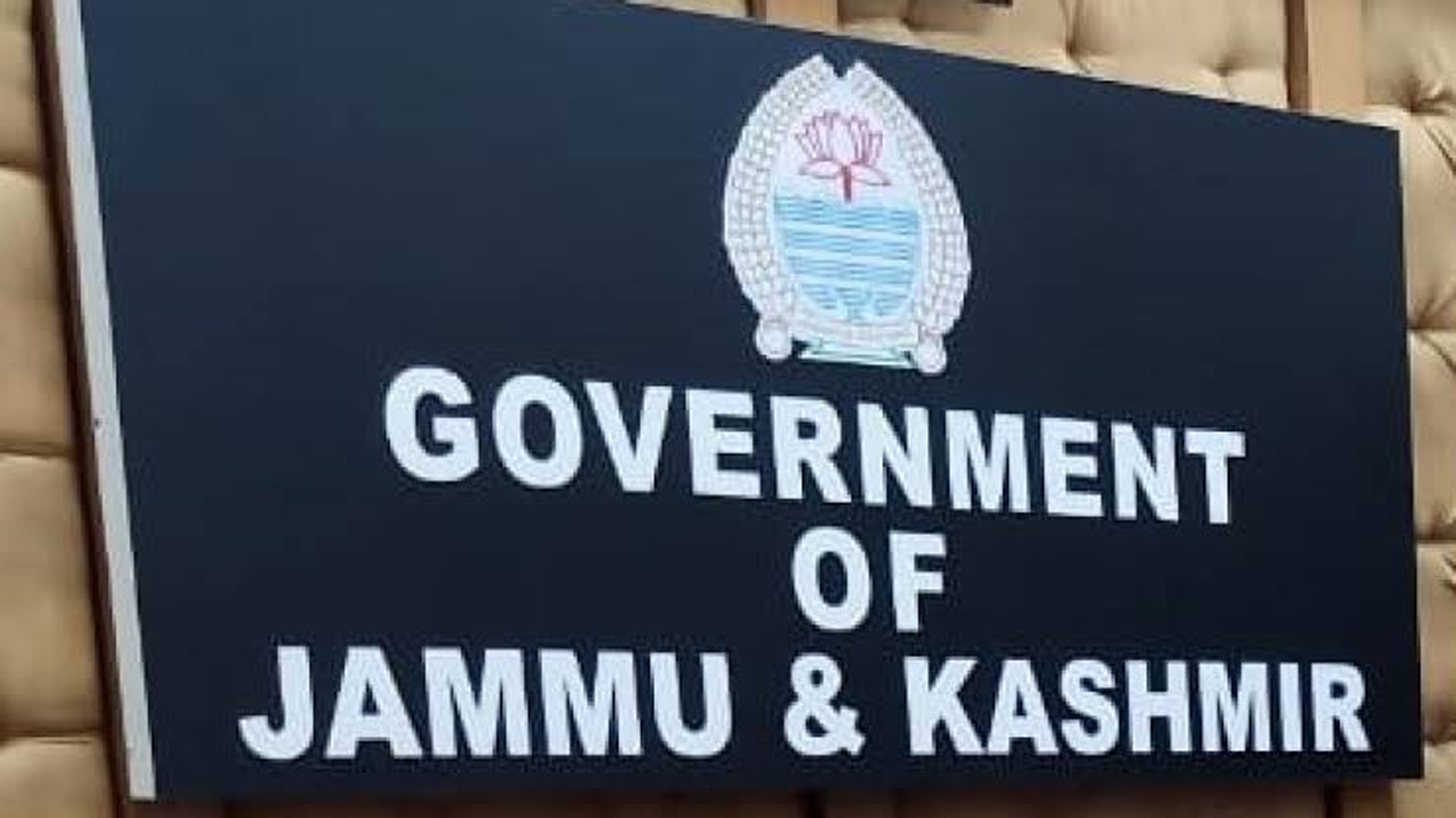 Exercise initiated, Revenue Department, Distt Admn on job
*46,666 kanals land was given on 3 May 1954 without rights