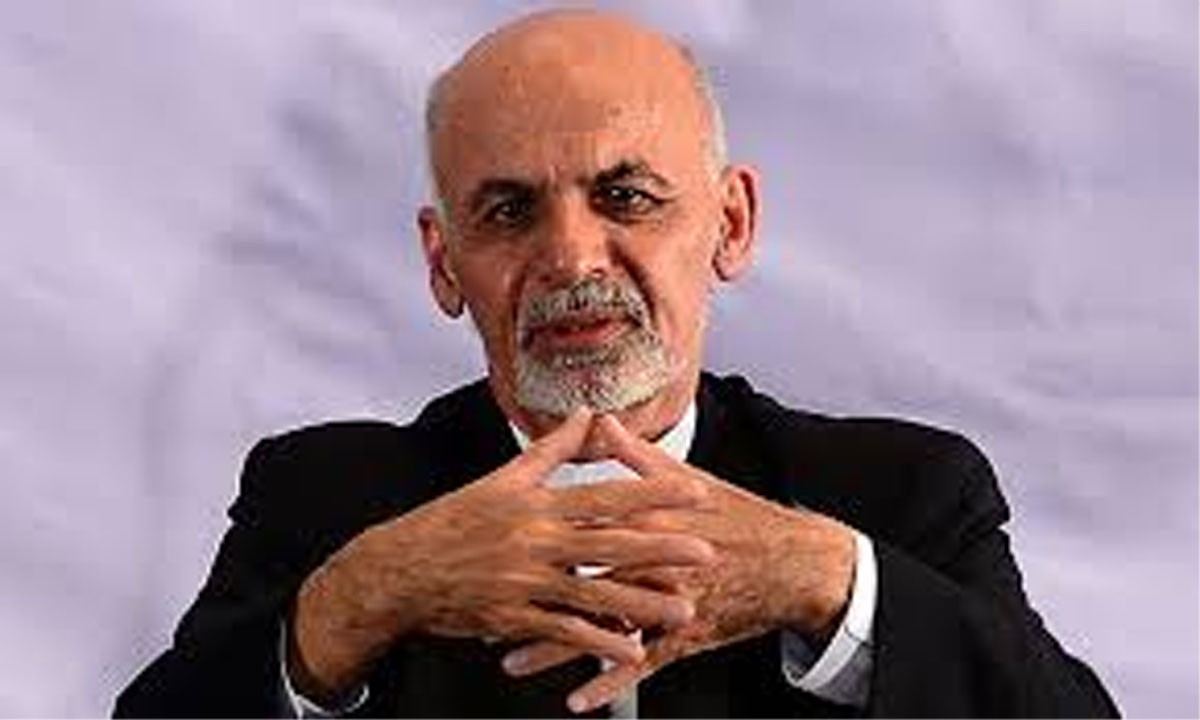 KABUL, Aug 19:Afghanistan’s president is vowing to eliminate all safe havens of the Islamic State group as the country marks a subdued 100th Independence Day after a horrific wedding attack claimed by the local IS affiliate.

Many outraged Afghans ask whether an approaching deal between the United States and the Taliban to end nearly 18 years of fighting will bring peace to long-suffering civilians.

A sharply worded Taliban statement questions why the US failed to identify the attackers in advance.

Another Taliban statement marking independence says to “leave Afghanistan to the Afghans.”

The US envoy in talks with the Taliban says the peace process should be accelerated to help Afghanistan defeat the IS affiliate. (AGENCIES)