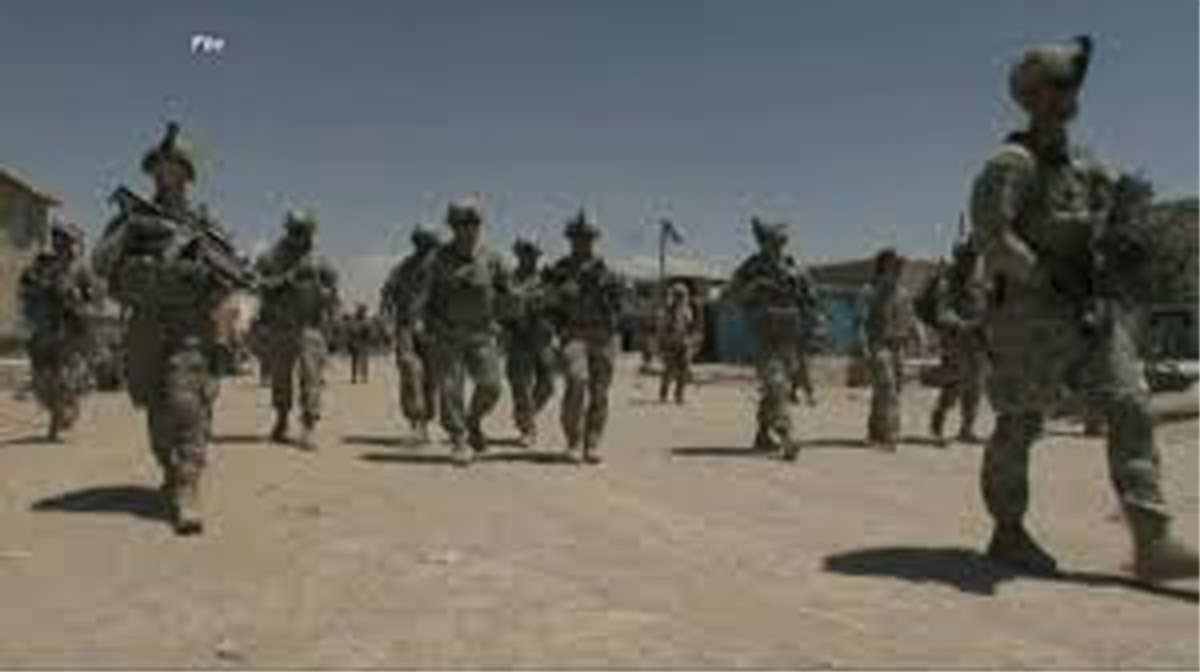 KABUL, Nov 12: Afghanistan President Ashraf Ghani on Tuesday announced his intention to release three senior Taliban members in exchange for two scholars of the American University in the Taliban’s custody. In a video address, broadcast at around 1000 hrs [05:30 GMT], Ghani said that Anas Haqqani, Abdul Rashid, and Mali Khan will be released and flown to Qatar in exchange for two prisoners ? lecturers from the United States and Australia ? to be released by the Taliban. The deal is part of the government-Taliban peace talks, he added.
US national Kevin King and Australian national Timothy Weeks were kidnapped by the Taliban in 2016 in Kabul, where they worked at the American University.