LONDON, Aug 1: Afghanistan’s Rashid Khan, the world’s top ranked Twenty20 bowler, has boosted Sussex’s chances of reaching the knockout stages of the English county T20 Blast competition by committing to them for all of their group games.
The 19-year-old leg-spinner — who in March reached the landmark of 100 one-day international wickets quicker than any other player — became available for the seven remaining matches after withdrawing from the Caribbean Premier League.
Sussex are fourth in the South Group ahead of their game in hand against leaders Gloucestershire later on Wednesday.
“I had always wanted to play more than the first seven games so when I heard I was now going to be free, I asked the club straightaway if they would like me to stay for the full 14 matches,” Khan said in a statement released by Sussex.
“Thankfully, they also wanted me to stay.
“I’m really enjoying my time at Sussex so far and I’m looking forward to the rest of the matches here. Let’s hope we can win many of them,” added Khan, who initially signed up for the first seven matches.
Sussex head coach Jason Gillespie greeted the news with undiluted delight.
“I’m very big on continuity when it comes to tournaments and, as a general rule, I prefer not to have players dropping in for a few games,” said the 43-year-old former Australian pace bowling great.
“Having said that, Rashid is the number one T20 bowler in the world and so having him in the team for any number of games would have added value — as we have already seen — but to now have him available for the whole of the group stage is absolutely wonderful.” (AGENCIES) 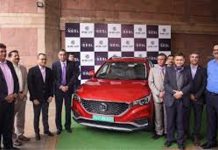 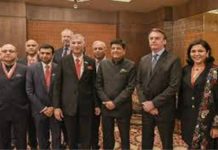 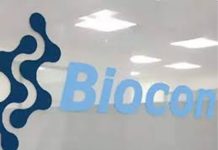 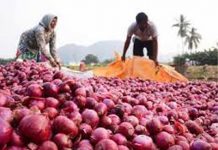