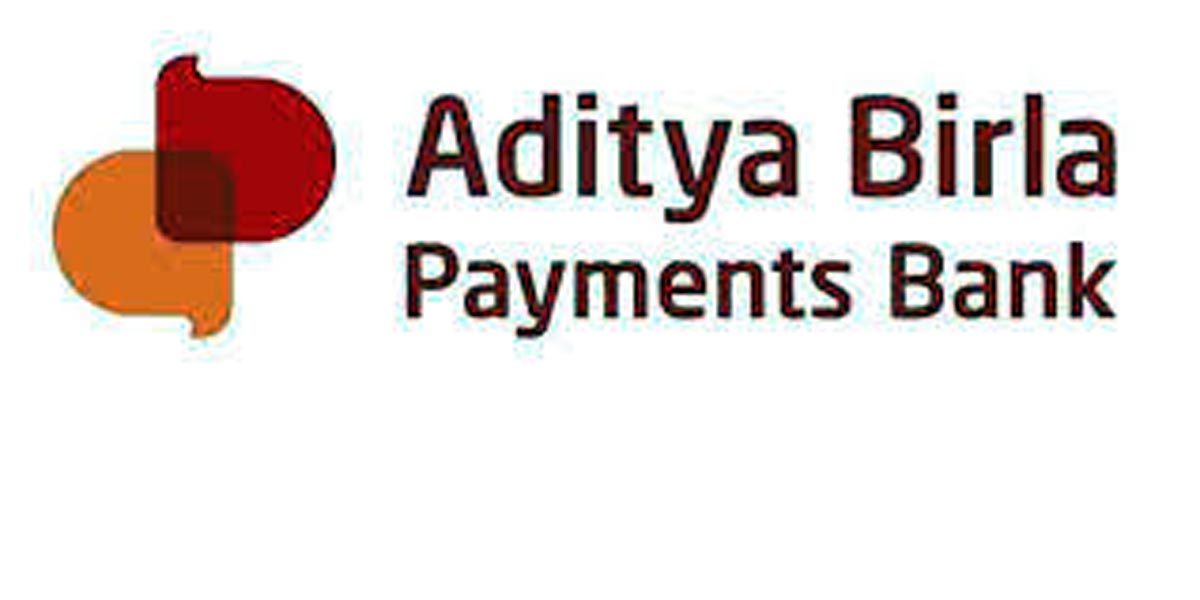 NEW DELHI, July 20: Nearly 17 months after it began operations, Aditya Birla Idea Payments Bank Limited Saturday announced winding up of its business on account of “unanticipated developments” that made its economic model “unviable”.
The company is the fourth payments bank to shut shop after Tech Mahindra, Cholamandalam Investment and Finance Company and a consortium of Dilip Shanghvi, IDFC Bank Ltd and Telenor Financial Services that pulled the plug of operations.
Vodafone Idea Limited in a regulatory filing said, “the Board of Directors of our associate company Aditya Birla Idea Payments Bank Limited (ABIPBL), has subject to receipt of requisite regulatory consents and approvals, approved the voluntary winding up of ABIPBL”.
The decision has been taken due to unanticipated developments in the business landscape that have made the economic model unviable, the filing added.
In February 2018, Aditya Birla Idea Payments Bank became the fourth such entity to begin operations since the issuance of licences to 11 firms by the RBI in August 2015.
ABIPBL had received the banking licence from the RBI on April 3, 2017, for carrying on the business of a payments bank and had also received an authorisation to carry on the business of Prepaid Payments Instrument business. It commenced business from February 22, 2018.
Sources privy to the development said that the payments bank has about 200 employees and a majority of them are likely to be absorbed in other group entities, while the rest will be offered outplacement assistance.
Total deposits with Aditya Birla Idea Payments Bank stand at about Rs 20 crore, according to sources.
“The payments bank does not want customers to worry about what happens to their money. They will be given enough time and notice to transfer or withdraw it,” the source said adding that the closure of operations could take about three months.
Aditya Birla Payments Bank is promoted by Grasim Industries Limited and Vodafone Idea Limited with 51 and 49 per cent shareholdings respectively.
According to the filing, ABIPBL incurred a loss of Rs 24 crore at the end of 2017-18.
Aditya Birla group said ABIPBL has made full and complete arrangement of funds for the return of customer deposits and meeting its all liabilities and is taking steps to ensure smooth closure of all the customer accounts and settlement of their balances.
“The Bank will continue to be operational for limited banking transactions and will provide a facility to the customers for withdrawing/transferring their balances,” the group said in a statement. (PTI)