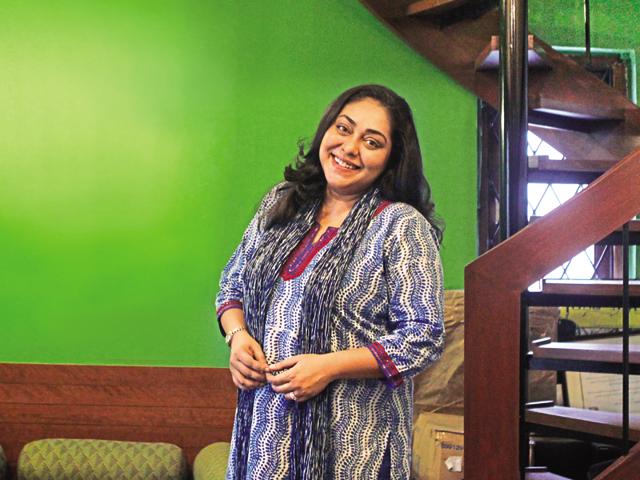 NEW DELHI: Acid attack survivors don’t want sympathy and her protagonist is not a victim either, says “Chhapaak” director Meghna Gulzar, explaining that she doesn’t believe she needs to satisfy notions that there must be “tragedy and sympathy” in an assault story such as this.
“Chhapaak”, based on the life of acid attack survivor Laxmi Agarwal, released on January 10 and has garnered glowing reviews from critics.
Featuring Deepika Padukone in the central role of Malti, “Chhapaak” also stars Vikrant Massey in the role of Amol, a journalist-turned-activist, and Madhurjeet Sarghi playing lawyer Archana Bajaj who spearheads the fight for justice.
“When Laxmi herself is not a victim how do I portray her as a victim because I have to satisfy certain expectation or notion that because it’s a film on survivor there needs to be tragedy and sympathy?” Meghna told PTI.
The director of films such as “Raazi” and “Talvaar” is hoping her film shines a light on gender violence.
“There’s no psychological profile for an acid attacker. Husbands are doing it, landlords are doing it, ex-wives are doing it, ex-girlfriends are doing it.
“There’s no profile and that makes it all the more dangerous because which is why the Vikrant line becomes very important. That everyone has some buraai (evil) in them, but what is that one moment where we flip. If we can get a handle on that, we will be better people,” she said, referring to a critical conversation between Amol and Malti in the film.
The 46-year-old director said she opted for a non-linear narrative to depict the story of Malti (Laxmi), which opens in the backdrop of protests against the 2012 Delhi gangrape and murder.
“I didn’t want to go chronological that she was born, she was a girl, these were her dreams, aspirations and she was so beautiful, but then this happened because the character is herself not a victim.
The director said it was important for her that the audience gets accustomed to Malti.
“… The way she is now and will be for the rest of her life. It’s important to know her and remember her and understand her,” she added.
Meghna, who co-wrote “Chhapaak” with Atika Chohan, shows the acid attack twice in the film.
Asked why she did so, Meghna said she wanted to stay focused on the consequences. “What happens after… How a person and the family go through, what they do, how they crumble, how they collect themselves and how they resurface.”
“And once you have got that you have travelled along her journey with her, then it’s okay to understand that this is how it happened. That’s functional,” she said about the flashback.
Meghna said she chose to open the film against the Nirbhaya protests because the issue of acid violence came to the fore after that.
“If you look at the archival reporting of the acid attacks, you’ll find nothing before 2013… The way I depicted is that there was this man standing there with his daughter’s picture with Amol there, this actually happened. I’m making all this from true life, I didn’t conjure this up.
“It’s putting it in context where you’re talking about gender violence. And nobody focused on gender violence before 2012 protests so that was important.”
There’s an important scene in the film where the idealistic Amol (Vikrant) reasons they shouldn’t celebrate the court regulating the sale of acid. It had only regulated the sale, not banned, he tells Malti.
Malti replies with a smile that it was she who was attacked with acid, not him, and she wants to “party”.
Asked if people attached to a cause tend to forget they are fighting on behalf of the survivor, Meghna said it also happens to the viewer and the film.
“(They think) this girl is the victim. She is not a victim but she is supposed to be a victim. If the woman, Laxmi Agarwal, is not that why would I diminish what she is?
“This is what we felt when we hung around with these girls for the last few years. They don’t want our sympathy. I would be doing all of them a disservice if I’d be doing that,” she said.
The director has also given nods to her father, legendary poet-lyricist Gulzar and her husband through the character of Malti’s lawyer’s husband (Anand Tiwari).
“That tying the plaits is my father and giving the keys and saying ‘Go’ is my husband. That’s how I get out and do what I do’,” Meghna said. (AGENCIES 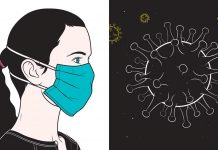