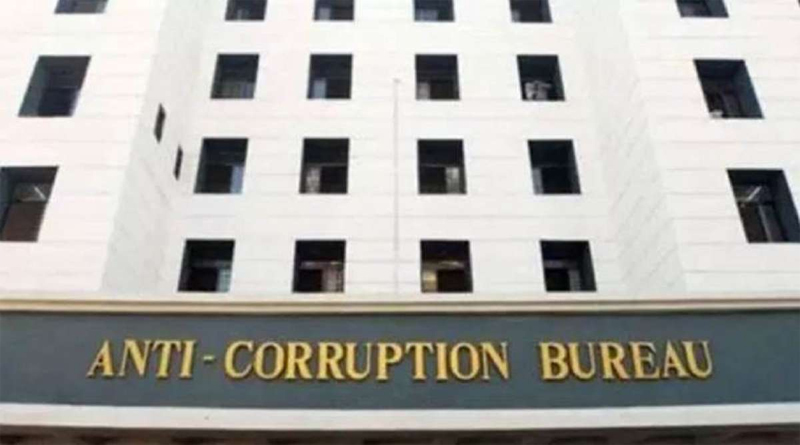 SRINAGAR, Dec 1: The Anti-Corruption Bureau today trapped and arrested a Junior Assistant of Divisional Commissioner office Kashmir for accepting bribe.
An official said that one Shahid Pandit, Junior Assistant at Revenue section of Divisional Commissioner office in Srinagar was trapped and arrested by a team of ACB while demanding and accepting bribe of Rs 60,000 for issuing order in alienation of property case.
He said that on receipt of the complaint, a FIR was registered, under Section 7 of Prevention of Corruption Act, 1988 in Police Station ACB and investigation was taken up.
Accordingly, a trap team was constituted. The team laid a successful trap and caught Shahid Pandit, a resident of Chanapora Srinagar while accepting bribe on the spot.
The officer was taken to a Police Station in Srinagar and further investigation into the matter is going on. (Agency)