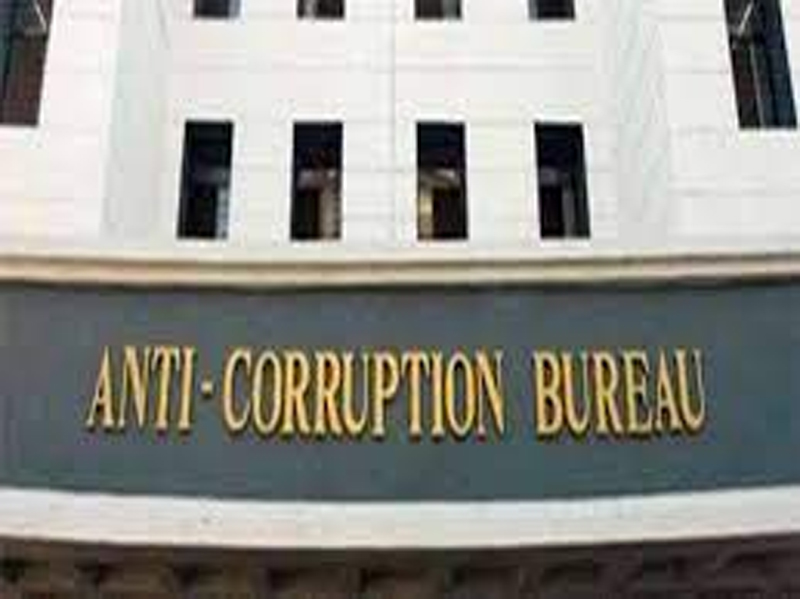 Excelsior Correspondent
KATHUA, July 31: The sleuths of Anti Corruption Bureau (ACB) today raided the office of District Geology and Mining Department Kathua and seized the records.
During the raid, the ACB sleuths also recovered Rs three lakh in cash from the office which was seized by it.
The raid was conducted by a team of Anti Corruption Bureau Jammu headed by DySP Sunny Gupta who was accompanied by Tehsildar, Kathua Gourav Sharma. During the raid, ACB team checked the office records , files of revenue collection, permission to stone crushers running in Ravi and Ujh rivers thoroughly and seized records along with computer and printer from the District Mining Office (DMO) Kathua.

Click here to watch video
They also raided two stone crushers namely Dhan Lakshmi stone crusher and Swaraj stone crusher at Sahar Khad, Kathua and took photographs of their records. At the time of raid, DMO Bodh Raj was not present in the office and he reached office after getting the information of raid.
The ACB team also questioned the staff members present in the office. The raid has also alarmed some stone crusher owners who are operating illegally in Ravi and Ujh rivers. Kathua police also assisted the ACB team during the raid.
DySP, ACB Sunny Gupta who headed the team while confirming that the raid was conducted today said that Rs three lakh in cash and records were seized by the team from the office. However, no arrest has been made so far. He said the raid was conducted after ACB received a complaint against the bungling in DMO Kathua. The matter will be thoroughly investigated, he added.