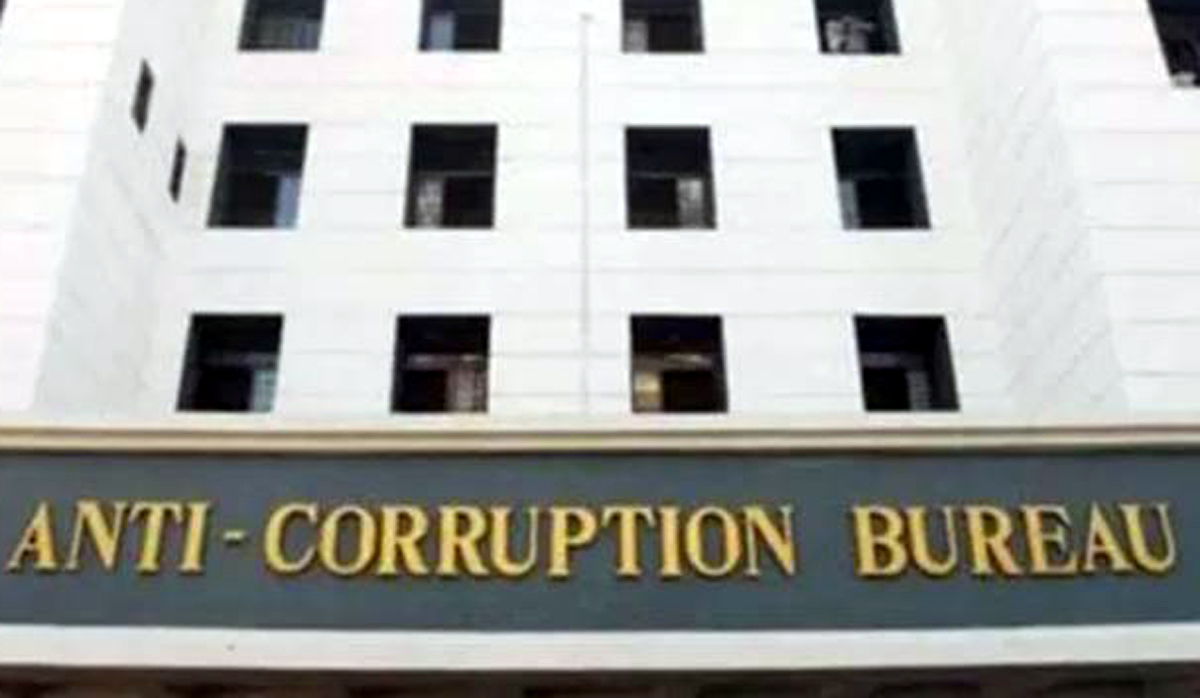 Excelsior Correspondent
JAMMU, Dec 3: The Anti Corruption Bureau today received a complaint, wherein the complainant alleged that he has purchased 7 marlas of land in Pooja Colony (Thather) Bantalab, Jammu and got the same registered from competent authority. He had also deposited Rs 1000 for mutation of the land in North Tehsil Office, Jammu.
The complainant further alleged that he had handed over all the documents to the Patwari concerned for the mutation of land in his name. The Patwari namely Munish Singh Charak demanded Rs. 4000 as bribe from the complainant for the mutation.
Upon receiving the complaint, prima facie offence under Section 7 of the Prevention of Corruption Act 1988 was made out and consequently case FIR No. 14/2021 was registered at police station ACB Jammu. Subsequently, a trap team was constituted whereupon the accused Patwari Munish Singh Charak along with his agent (tout) namely Ashif Choudhary S/o Mohammad Hussain R/o Bantalab, Jammu was caught red handed while demanding and accepting bribe of Rs. 4000 from the complainant.
Both the accused were arrested on the spot. Search was also conducted at the house of accused public servant.
Further investigation in the case is going on.