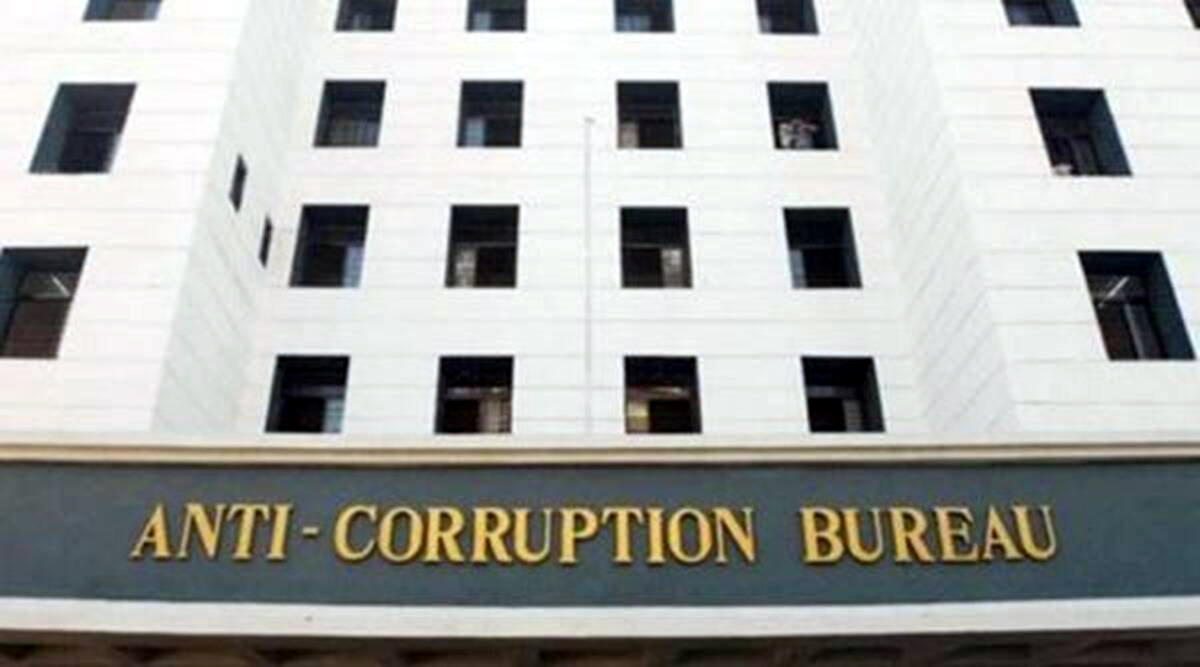 Excelsior Correspondent
Srinagar, Dec 7: The Anti Corruption Bureau (ACB) today booked then In-charge Executive Officer, the then president, Municipal Committee, Bandipora and 54 other beneficiaries for illegal appointments and misuse of official position.
The ACB said that the charge sheet was filed against 56 accused persons including two public servants before the Court of Special Judge Anti-Corruption Baramulla.
“The instant case was registered on 28-06-2013 against 56 accused persons including officers/officials of the MC Bandipora in pursuance to the verification conducted into the allegations of illegal appointments made by the officers/officials of the Municipal Committee Bandipora during the period 2009-2010 in which some of the close relatives of the officials were also appointed illegally in brazen violation of rules and regulations,” the ACB said.
As per the Bureau, it was also alleged that the illegal appointments were made during the period 2009-10 by then-president Mushtaq Ahmad Sofi and Incharge Executive Officer Municipal Committee Bandipora Abdul Rashid Shah, in league with beneficiaries by abuse of their official position and in gross violation/ utter disregard of the standing Govt. order/rules without their having any competence to do so etc.
“Investigation revealed that these appointees were lacking eligibility criteria as laid down in the recruitment rules/orders governing these appointments issued by Government from time to time,” the ACB said.
By acting in such a manner, ACB said, the officers/officials of Municipal Committee Bandipora by abuse of their official position conferred undue pecuniary advantage upon the above mentioned beneficiaries with corresponding loss to the State exchequer by the gross abuse of their official position by illegally appointing them.
“On the basis of cogent and clinching evidence brought on record by the ACB, the investigation established the commission of offences U/S 5(1) (d) r/w 5 (2) J&K P.C Act Svt; 2006 and 120-B, 201 RPC against the two accused public servants besides 54 beneficiaries,” the Bureau said.
After thorough investigation and after obtaining the sanction for prosecution of accused public servant from the Government as envisaged under law, ACB said that it produced a charge sheet in the case before the Court of Special Judge Anti-Corruption Baramulla for judicial determination against accused public servants Ab. Rashid Shah, the then I/C Executive Officer M.C Bandipora, Mushtaq Ahamd Sofi the then President M.C. Bandipora and 54 other accused beneficiaries for commission of offences.