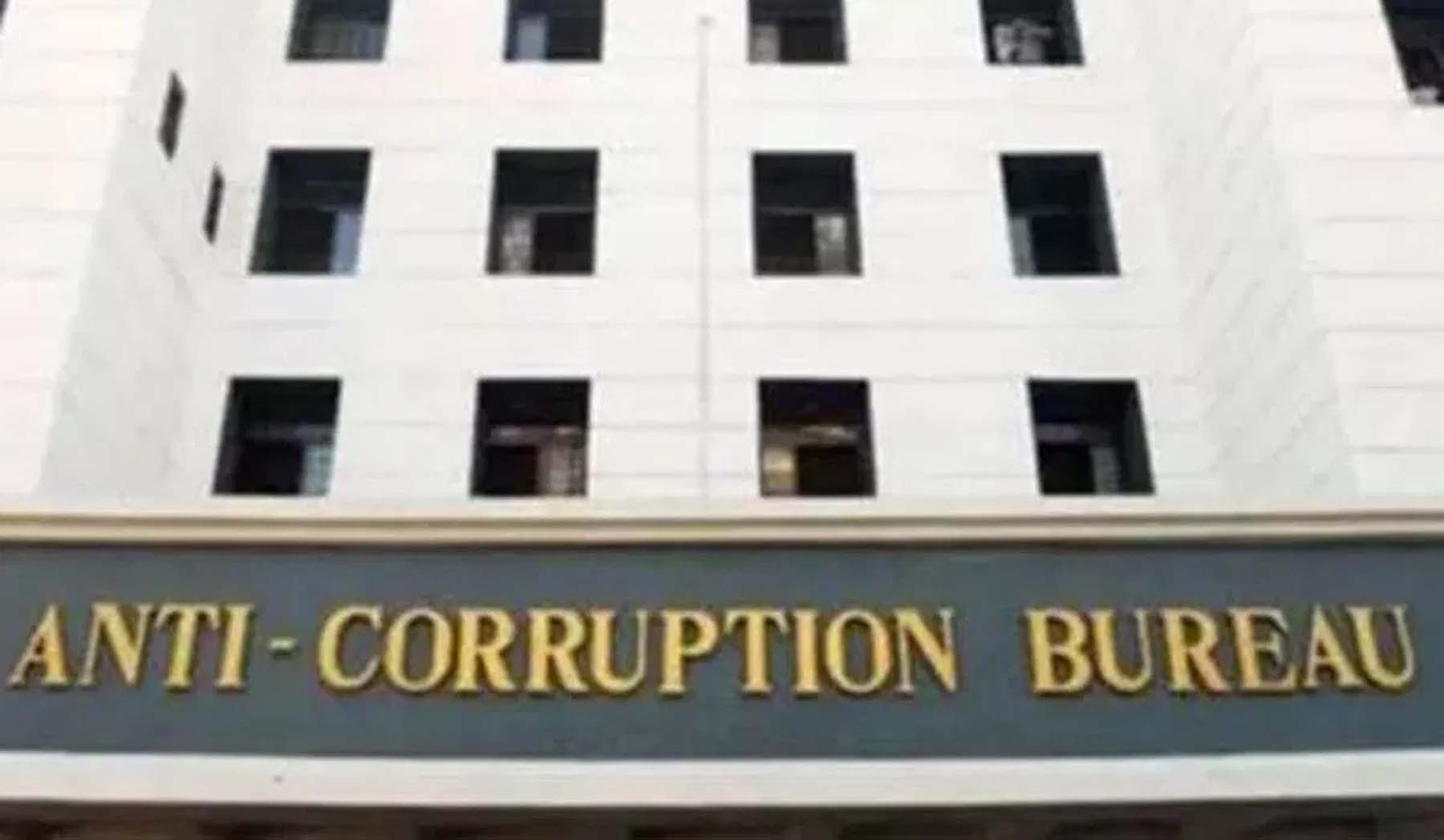 Excelsior Correspondent
SRINAGAR, July 13: Anti-Corruption Bureau has registered case against Beacon authorities and proprietors of M/s Mirza Infrastructure Builders, Nowgam, Srinagar for laying sub-standard macadam on National Highway from Kitchama to Baramulla.
An FIR has been registered at ACB Police Station, Baramulla against gross violations committed by BEACON authorities in the execution of work of “Providing and Laying and Consolidation of Ready Made Bituminous (HMP) for Macadam(BM) 50mm thick layer and Bituminous Concrete (BC) 40mm thick layer for resurfacing works between KM 25.00 to 78.00 (Net length 16. 8282 KM) on Srinagar-Baramulla-Uri road in 53 RCC Sector under 760 BRTF/Project Beacon in J&K (UT)” allotted vide work order No.01 dated 03-08-2020 to M/s Mirza Infrastructure Builders Nowgam Srinagar.
The registration of the instant case is the outcome of Joint Surprise Check (JSC), during which, it was found, that the macadam work executed at various locations has been completely damaged besides shortfall in thickness of macadam laid on the said road. The tentative loss to the tune of Rs. 72.95 lakh (approx.) on account of shortfall of macadam quantity has been found during check.
The omissions and commissions on the part of concerned officers/officials constituted offences punishable U/S 7, 13(1) (a) r/w Section 13(2) of Prevention Corruption Act. Further investigation of the case is going on.