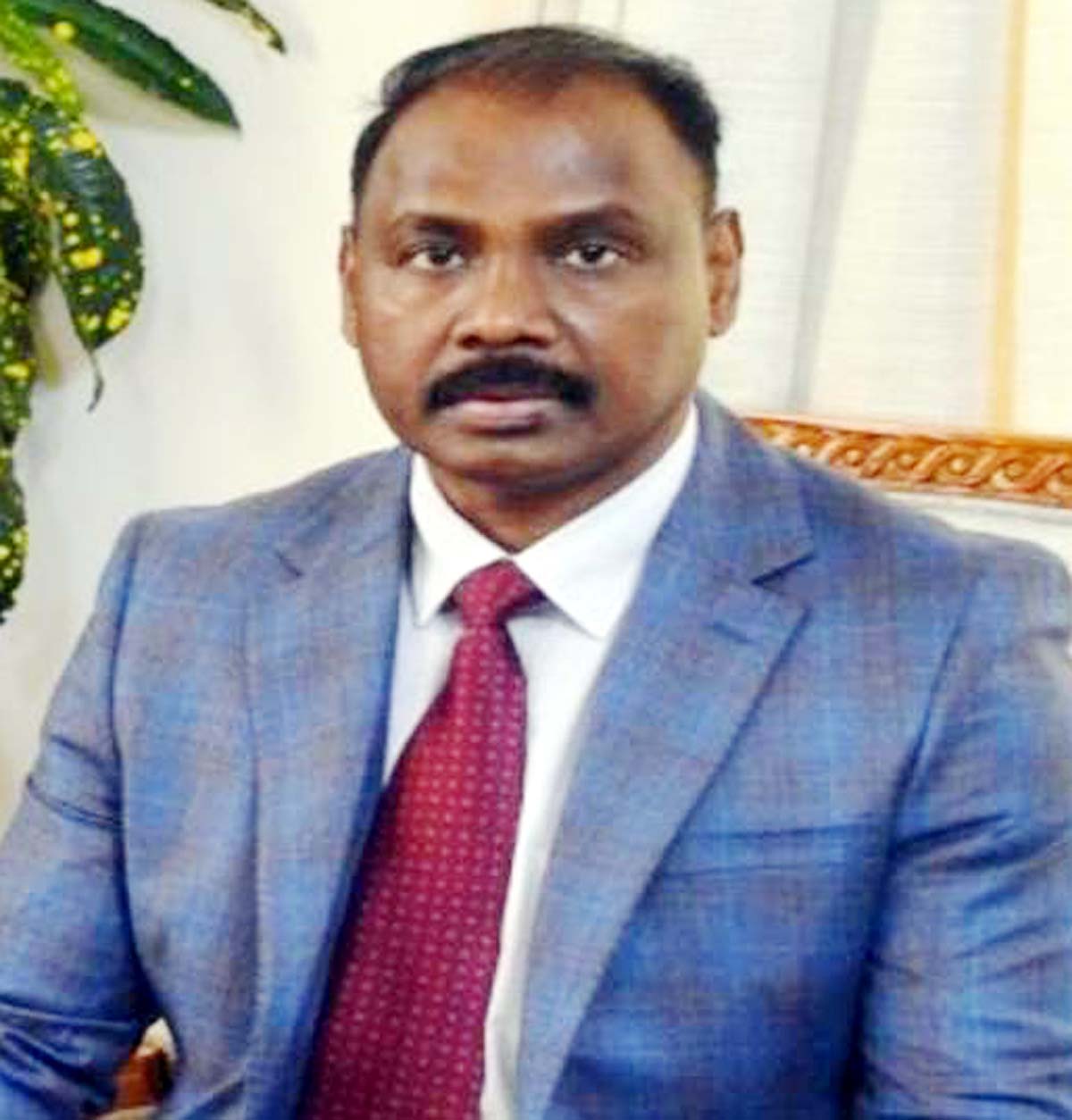 JKFDC replaces JKSFC
Excelsior Correspondent
JAMMU, June 6: The Administrative Council (AC) which met here under the chairmanship of Lieutenant Governor, G C Murmu, gave the go ahead to the establishment of Unified Metropolitan Transport Authorities (UMTAs) for the cities of Jammu and Srinagar as envisaged in the Master Plans of the two capital cities.
The sanctioned bodies will be headed by the Chief Secretary with Administrative Secretaries and officers of the key departments/ authorities impinging on transport and mobility, nominees of agencies of Government of India and independent experts as members. These new bodies will function as a part of respective Metropolitan Region Development Authorities created under the J&K Metropolitan Region Development Authorities Act, 2018.
The decision is aimed at developing an advanced, well planned and better coordinated transport system in the capital cities by overcoming the dissonance arising from multiplicity of existing agencies with their separate and at times conflicting policies under the guidance of National Urban Transport Policy, 2006.
Once functional, UMTA will secure the development of an integrated, efficient, modern, multi-modal mobility system including non-motorized transport with focus on movement of people and goods instead of vehicles.
UMTA is also envisioned to aid policy formulation and regulation for undertaking integrated and holistic planning for transport services with associated infrastructure by focusing on coordination across different organisations, agencies and management of common facilities.
Meanwhile, the AC has approved allotment of additional 250 kanal land at Rakh-i-Gund Akshan, Bemina, Srinagar for expansion of Judicial Infrastructure including construction of New High Court complex.
The new allotment comes in addition to the 250 kanals of land that was transferred to the High Court earlier in December 2019. The creation of Judicial Infrastructure on land aggregating to 500 kanals at Rakh-i-Gund Akshan is expected to meet twin objectives of decongesting the Srinagar city while strengthening the Judicial Infrastructure which will house diverse ancillary legal facilities at one place.
As per the requisition by the department, the additional land is needed not only for the construction of High Court complex but also to develop allied infrastructure like mediation centre, arbitration centre, litigant’s facility, food court, police and security infrastructure, staff accommodation for judicial administration, utility buildings, convention facilities, parking spaces and spaces for fire station.
Meanwhile, the AC has also accorded sanction to creation of the Jammu and Kashmir Forest Development Corporation (J&K FDC) as a registered company under the Companies Act, 2013 to replace the Jammu and Kashmir State Forest Corporation (J&K SFC) which had ceased to exist after the reorganisation of erstwhile State of Jammu and Kashmir.
For registration of the company, the authorized share capital was fixed at Rs 10 crores divided into 1 Lac equity shares of Rs 1000 each, whereas, it was decided that the Board of Directors will include Administrative Secretaries of departments of Forest, Ecology & Environment, Finance, Industries and Commerce, Rural Development, Tribal Affairs along with Principal Chief Conservator of Forests and Managing Director, JKFDC.
It was further decided that the assets and liabilities of the disbanded entity will be transferred to the newly established Forest Development Corporation and former’s permanent staff will continue working with the latter under the existing terms and conditions of services till new regulations are framed and adopted.
The Administrative Council also approved constitution of a committee of officers to prepare a roll out plan on the financial, legal and administrative status, functions and scope of the J&KFDC.