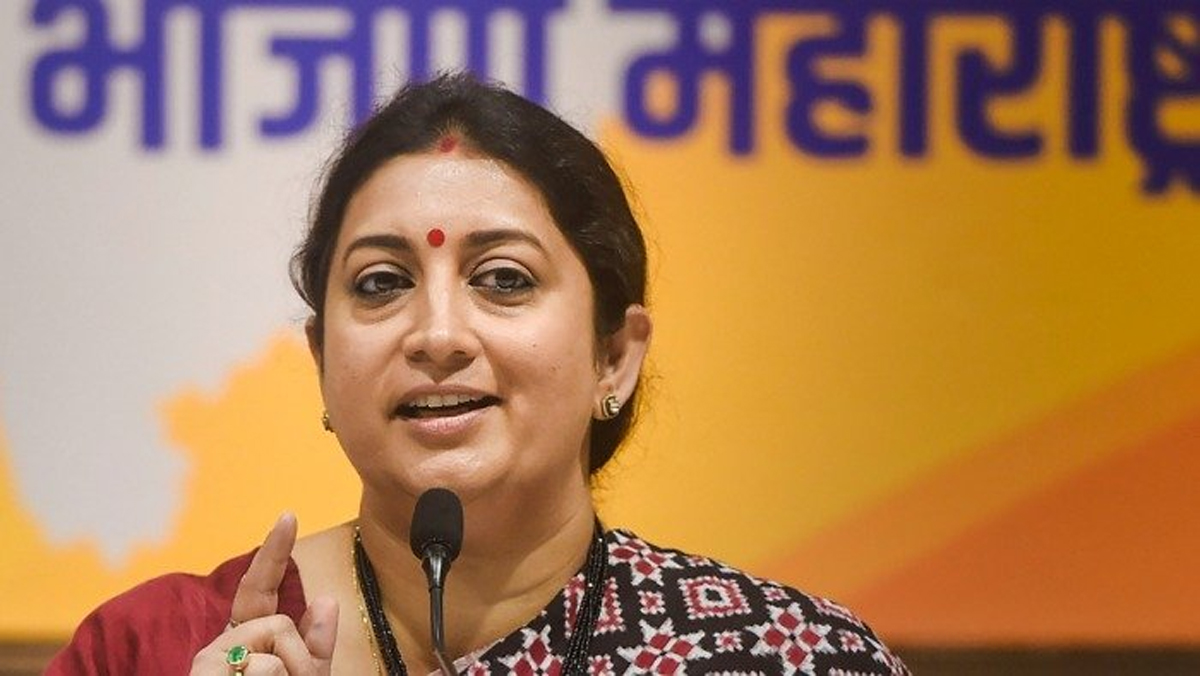 NEW DELHI, Sept 15:
The RSS-affiliated ABVP submitted a memorandum to Union Minister of Women and Child Development Smriti Iran, urging that a special stipend be provided for education of women whose studies were interrupted due to the second wave of coronavirus pandemic.
A delegation of the Akhil Bharatiya Vidyarthi Parishad (ABVP) met Irani on Wednesday to raise the issues related to women and discussed possible solutions, while also handing over the demand letter, a statement said.
In its letter, the ABVP included issues like providing special stipend for education of girl students whose studies were interrupted due to the second wave, making plans with government and non-government organisations to make women self-reliant and increase their self-employment opportunities, issuing a helpline number for immediate redressal of women’s problems and constructing hostels for girl students at tehsil level.
They also raised the issue of identifying sporting talent in women while making proper arrangements for their training at regional level, starting a working women housing scheme and added that keeping in mind their safety and health, public toilet facilities must be increased.
The ABVP also included the demand that the WCD Ministry organise a campaign in schools and colleges on the lines of ABVP’s ‘Mission Sahasi’ campaign in order to make girl students strong, safe and self-reliant.
The ABVP believes that despite various laws being in place, women’s safety is still a matter of concern which needs to be rectified, the statement read.
The student outfit suggested creation of a separate task force keeping in mind issues related to women, formulation of appropriate policies to investigate cases like rape and harassment, mandatory establishment of childcare units in premises of all government or non-government organisations for an equal and healthy environment for women employees. (PTI)