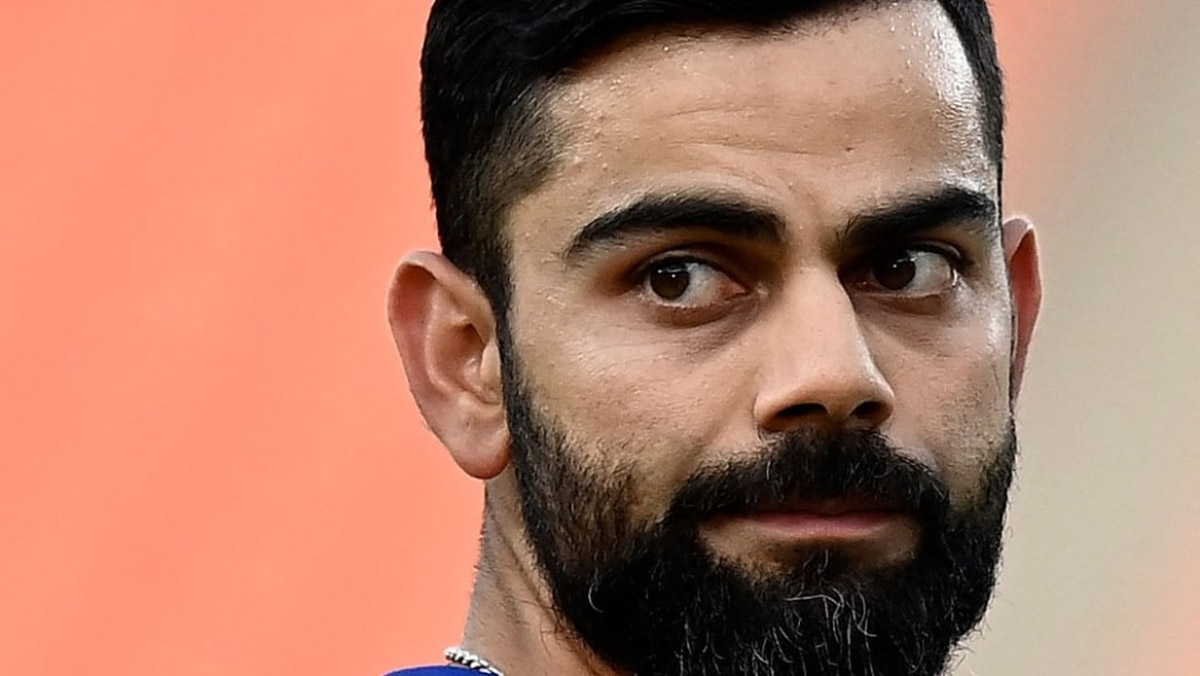 DUBAI, Sept 16: Virat Kohli on Thursday announced he will step down as India’s T20 skipper after the T20 World Cup in UAE but will continue to lead the side in ODIs and Test cricket, a decision that paves the way for Rohit Sharma to captain in the shortest format.

“I’ve decided to step down as the T20 captain after this T20 World Cup in Dubai in October,” the 32-year-old Kohli, who is here to compete in the IPL that resumes on Sunday, said in a statement posted on his Twitter page.

“Understanding workload is a very important thing and considering my immense workload over the last 8-9 years playing all three formats and captaining regularly for last five to six years, I feel I need to give myself space to be fully ready to lead Indian team in Test and ODI cricket,” Kohli explained.

For some time, there has been speculation surrounding Kohli’s future as white-ball captain especially in the backdrop of Rohit’s brilliant track record of winning five IPL titles for Mumbai Indians.

The 34-year-old Rohit is Kohli’s deputy in the white-ball formats and is most likely to take up the leadership role when India clashes with New Zealand in a home series in November that will feature three T20 Internationals along with two Test matches.

BCCI Secretary Jay Shah, in a statement issued by the Board after Kohli’s announcement, said the body has been in discussion with Kohli for a while now.

“We have a clear roadmap for Team India. Considering the workloads and ensuring that we have smooth transition, Mr Virat Kohli has decided to step down as T20I Captain after the upcoming World Cup,” Shah said.

“I have been in discussions with Virat and the leadership team for the last six months and the decision has been thought through.

“Virat will continue to contribute as a player and as a senior member of the side in shaping the future course of Indian cricket,” he added.

The view was echoed by Board President Sourav Ganguly.

“Virat has been a true asset for Indian Cricket and has led with aplomb. He is one of the most successful captains in all the formats. The decision has been made keeping in mind the future roadmap.

“We thank Virat for his tremendous performance as the T20I Captain.  We wish him all the best for the upcoming World Cup and beyond and hope that he continues to score plenty of runs for India,” he said.

The T20 World Cup starts on October 17 and Kohli will be under intense pressure to deliver the trophy.

“Of course, arriving at this decision took a lot of time. After a lot of contemplation and discussions with my close people, Ravi bhai and also Rohit, who have been an essential part of the leadership group…,” Kohli stated.

“I have also spoken to the secretary Mr Jay Shah and president of BCCI Mr Sourav Ganguly along with the selectors about the same. I will continue to serve Indian cricket and Indian cricket team to the best of my ability,” Kohli said.

Kohli has played 90 T20 Internationals scoring 3159 runs with 28 fifties and captained India in 45 of those games winning 27 and losing 14.

“I have been fortunate enough to not only represent India but also lead the Indian cricket team to my utmost capability,” the flamboyant star batsman said.

“I thank everyone who has supported me in my  journey as the captain of the Indian cricket team.

“I could not have done it without them — the boys, the support staff, the selection committee, my coaches and each and every Indian who prayed for us to win,” Kohli said.  (PTI) 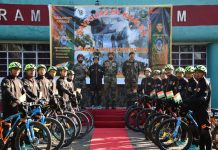 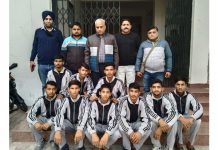 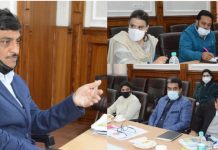 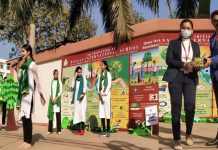 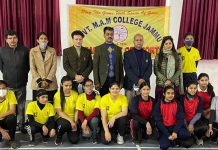 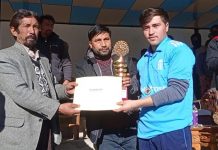 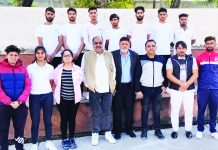