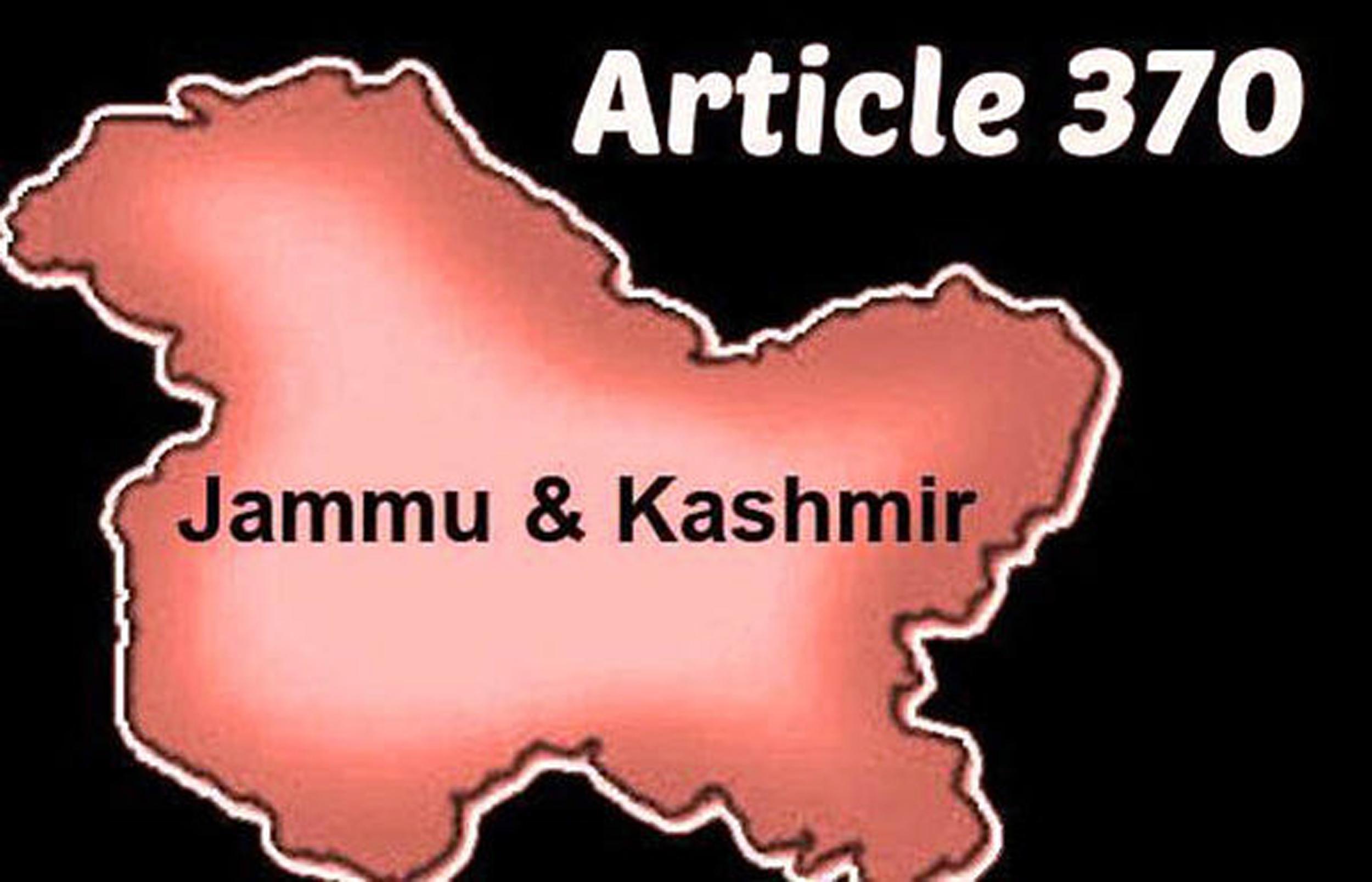 ‘No question can be raised on total integration of J&K’
NEW DELHI, Jan 23: The abrogation of the provisions of Article 370, which granted special status to erstwhile Jammu and Kashmir, has now become a “fait accompli” leaving sole option to accept the change, the Centre told the Supreme Court today.
Vehemently opposing the contention that Jammu and Kashmir was not integrated with India, the Centre told the top court if that was the case, then there would not have been a need for Article 370.
It opposed reference of a batch of pleas, challenging the Constitutional validity of the Centre’s decision of August 5 last year to abrogate provisions of Article 370, to a larger seven-Judge Bench.
A five-Judge Constitution bench headed by Justice N V Ramana reserved its verdict on the question of referring the issue to a larger bench and said it would pass a detailed order in this regard.
NGO People’s Union of Civil Liberties (PUCL), Jammu and Kashmir High Court Bar Association and an intervener had sought referring the matter to a larger bench of seven-Judges.
They have sought reference on the ground that two judgements of Apex Court — Prem Nath Kaul versus Jammu and Kashmir in 1959 and Sampat Prakash versus Jammu and Kashmir in 1970 — which dealt with the issue of Article 370 are in direct conflict each other and therefore the current bench of five judges could not hear the issue.
Attorney General K K Venugopal, appearing for the Centre told the bench — also comprising Justices Sanjay Kishan Kaul, R Subhash Reddy, B R Gavai and Surya Kant — that “the abrogation of provisions of Article 370, has now become a “fait accompli” leaving sole option to accept the change”.
He said the events which transpired prior to the notification of August 5 and August 6, 2019 are of no significance.
“The arguments of other side that no integration of Jammu and Kashmir had taken place, no standstill agreement or merger documents between Jammu and Kashmir and India were executed, are of no use. If the integration of Jammu and Kashmir had not taken place then there is no place for Article 370,” Venugopal said.
He referred to a book, ‘The Story of the Integration of the Indian States’, written by V P Menon who was Secretary to India’s first Home Minister Sardar Vallabhbhai Patel, and said that Instrument of Accession signed by Maharaja Hari Singh of Kashmir shows that “sovereignty of Jammu and Kashmir was only temporary. We are a Union of States”.
Venugopal referred to the history of Jammu and Kashmir and said that Hari Singh had signed a standstill agreement with Pakistan, which later violated and sent 300 trucks of tribesman trained by Pakistani Army to attack Kashmir.
It was only after that, to secure himself and the state, he had signed the Instrument of Accession with India and subsequently the Indian army pushed back those tribesman.
He said that long before Jammu and Kashmir had its Constitution, many provisions of Indian Constitution was applied to the state.
“The question of referendum does not arise in light of this permanent declaration of Jammu and Kashmir being an integral part of India,” he said, and read out the preamble of J&K’s Constitution.
He stated that there is no question of plebiscite in light of the explicit declarations of Jammu and Kashmir to be an integral part of India in their own Constitution.
“Therefore it is wrong to say that total integration of Jammu and Kashmir had not taken place. Today to say that there was no plebiscite or agreement of merger or standstill documents were not executed is not correct and these arguments cannot be raised at this stage,” Venugopal said, adding that “Article 370 has now become fait accompli”.
He said that after the Instrument of Accession, no question can be raised on the total integration of Jammu and Kashmir and referred to Constitution of the erstwhile state.
Referring to the two earlier judgements, Venugopal said that they were not inconsistent to each other and both dealt with different issues.
He said that 1959 verdict of Prem Nath Kaul did not deal with Article 370, rather it dealt with the question whether the Maharaja had the legislative power or not.
Referring to Sampat Prakash verdict of 1970, Venugopal said though it dealt with some aspects of Article 370, it was not in direct conflict with verdict in the Kaul case and therefore the present issue should not be referred to a larger bench.
Solicitor General Tushar Mehta, appearing for Jammu and Kashmir administration said he adopts the arguments of the Attorney General and favours no reference to larger bench.
Senior advocate Rajeev Dhavan, appearing for Jammu and Kashmir People’s Conference said that he is supporting Centre on the question that no reference is needed to a larger bench.
He, however, questioned on the validity of Centre’s August 5, last year decision to abrogate provisions of Article 370 saying it completely destroyed Constitution of Jammu and Kashmir and the treaty.
“Here is a case where a State has been demoted to Union Territories. This has never happened in the country before, If it was a case of security then at best it was a matter of Article 356 (President’s Rule). In fact it is a case of glaring illegality,” Dhavan said.
A number of petitions have been filed in the matter including those of private individuals, lawyers, activists and political parties and they have also challenged the Jammu and Kashmir Reorganisation Act, 2019, which splits J&K into two union territories – Jammu and Kashmir, and Ladakh. (PTI) 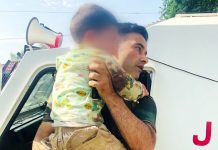