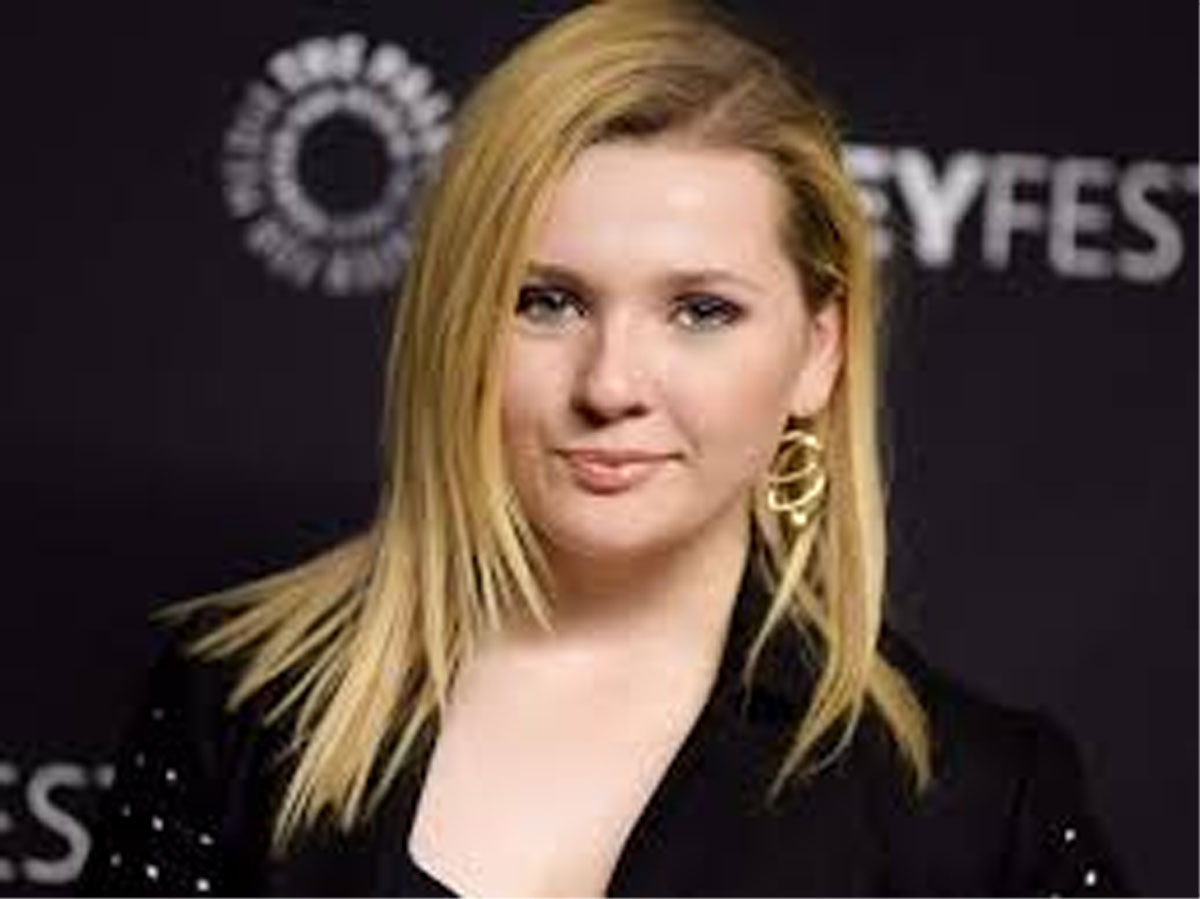 To be directed by Tom McCarthy of “Spotlight” fame, the movie will feature Damon as Bill, an American oil-rig rough neck from Oklahoma who goes to Marseille in France to meet his estranged daughter (Breslin) who is in prison for a murder she claims she did not commit.

“Bill makes it his personal mission to exonerate his daughter. In the process, he develops a friendship with a local woman and her young daughter and embarks on a personal journey of discovery and a larger sense of belonging in the world,” the official plotline read.

The project will be Damon’s next film post “Ford v Ferrari”. McCarthy has co-written the script with Thomas Bidegain and Noe Debre.

It will be produced in association with Participant Media, alongside Anonymous Content, Liza Chasin, Jonathan King, McCarthy and the late Steve Golin.

Breslin, 23, will next feature in “Zombieland: Double Tap”, the sequel to her 2009 blockbuster “Zombieland”. She is reprising her role of Little Rock in the new movie. (PTI)