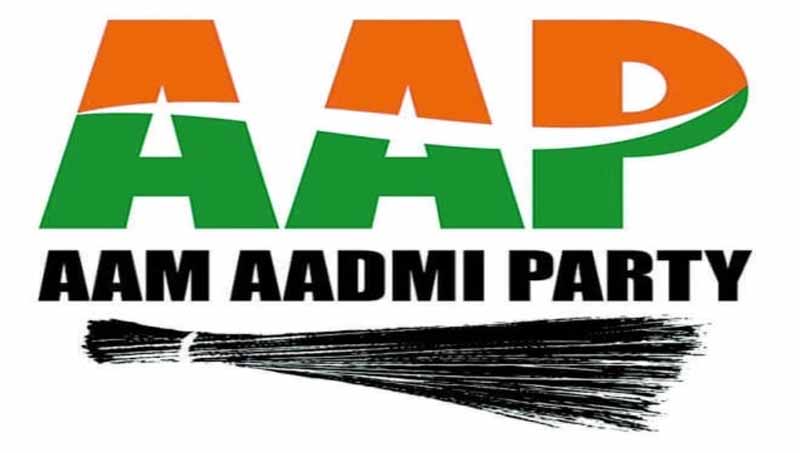 Team of professionals being hired for campaigning

JAMMU, July 4: Amid speculations that Assembly elections in Jammu and Kashmir are likely to be held soon, Aam Aadmi Party (AAP) today dissolved its J&K units for overhauling of the organization and rejuvenating the party with new faces ahead of polls.

Credible sources in the party circles told Excelsior that organization structure is being built right from booth level to Union Territory level with the induction of new faces on the basis of feedback from the AAP volunteers.
The mega exercise of building the organization structure from village level is likely to take around two months time, which will be immediately followed by high-profile visit of AAP Convener and Delhi Chief Minister Arvind Kejriwal by ending of next month, sources added.
“While Aam Aadmi Party is expanding fast in all over the country, its organization must be expanded accordingly. Considering that, Aam Aadmi Party (Jammu and Kashmir) current organization is being dissolved with immediate effect,” read an official communication, issued today by the party office from New Delhi.
As per the communication, signed by AAP Election In-Charge Imran Hussain (for Kashmir) and Harjot Singh (for Jammu), new organization structure and positions for Aam Aadmi Party (J&K) will be announced soon.
According to the AAP sources, restructuring of the organization was necessitated to fully prepare for the forthcoming Assembly elections in Jammu and Kashmir, which the party is taking very seriously and a three step strategy has been devised for the same.
“Besides restructuring the organization in J&K, survey teams are looking for new faces on the basis of public image and feedback from volunteers while teams of professionals are being hired from Delhi for the election campaign here,” sources informed.
While elaborating, sources said that a team of professionals was already camping J&K under the supervision of Election Incharge Harjot Singh ( Jammu) and Imran Hussain ( Kashmir) and overall command of Incharge J&K, Durgesh Pathak. This team is holding discussions with some prominent politicians, who are willing to join AAP while the same team has withheld entry of two former Ministers on the basis of negative feedback about their public image, sources added.
Maintaining that all team are being deputed from Delhi for monitoring the organization restructuring and elections campaign, sources said that the campaign teams will conduct field visits and take feedback from the volunteers.
Organizational structure is being built at booth level, Assembly level, District level, Zone level and UT level while each Assembly segment will have one Point of Contact (PoC), deputed from Delhi, sources explained, adding that similar modal was adopted in Himachal Pradesh, Jharkhand and Gujarat for strengthening the party at grass root level ahead of polls there.