E-Paper
Home Latest News AAP confined only to Delhi, there was no point in joining hands:... 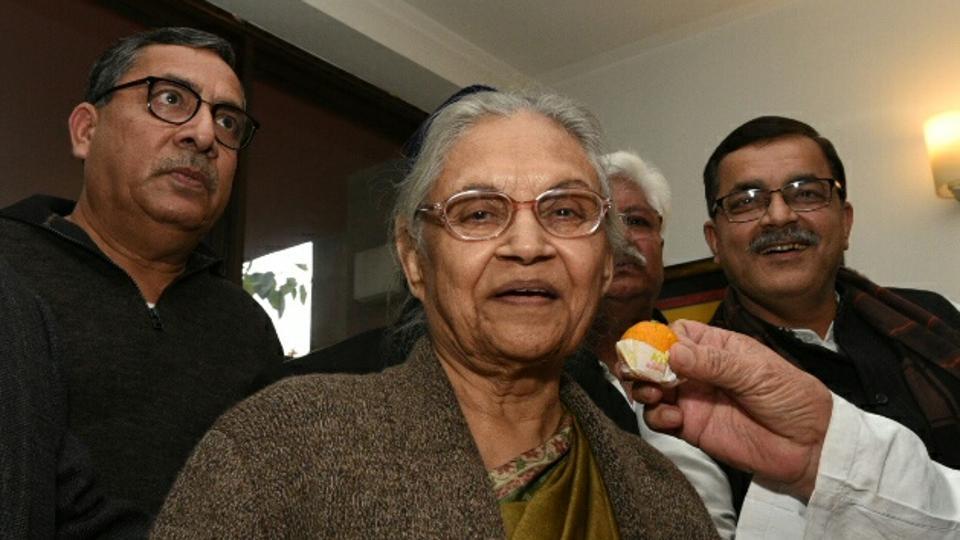 NEW DELHI: Defending Congress’s decision not to stitch an alliance with the Aam Aadmi Party in the parliamentary polls, senior party leader Sheila Dikshit says there was no point in joining hands with a party which is confined only to the national capital.

“I felt our party is an old party. It always fought on its own in Delhi and won (elections) more often than it lost. But that is the game of politics. So, I felt we should not ally with a party (AAP) which is confined to one area (Delhi),” Dikshit, who opposed alliance with the AAP tooth and nail, said in an interview.

The speculation over an alliance between the Congress and AAP continued for many weeks before nominations for the polls and ended with two sides not able to work out a seat-sharing formula for the tie-up.

Dikshit justifies her decision saying “all our seven candidates are contesting. If alliance had happened, we would have got 2-4 seats only.”

Exuding confidence, the three-time former Delhi chief minister asserts she will be satisfied only if the party romps home in all seven Lok Sabha constituencies in Delhi and added that a “clearer picture” of which party is leading in the city will emerge in the next 8-10 days. (AGENCIES)