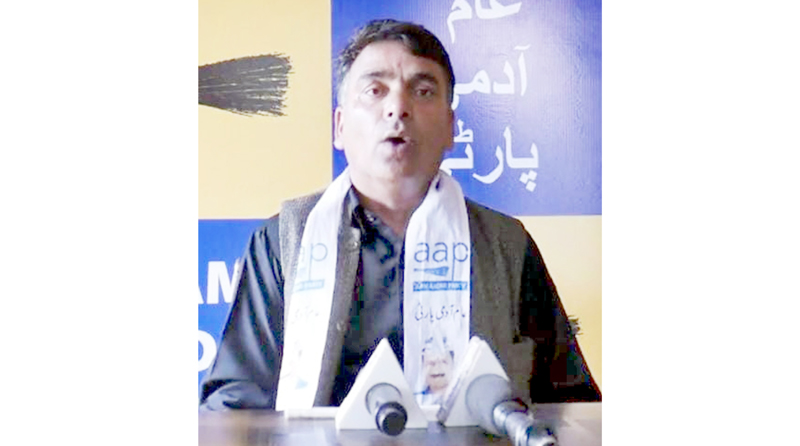 SRINAGAR, Aug 12: Aam Aadmi Party (AAP) today called for initiatives to check rise in begging practice across Kashmir which could also be associated with human trafficking.
Addressing a press conference here today, AAP leader Reyaz Majid stated that rising menace of begging is a matter of concern in entire Valley with the number of beggars increase rapidly during festival season and it indicates an organized mafia that is operating behind this menace.
“We demand Government to check this rising menace of begging in the Valley and to identify those who are running this mafia creating a social disorder,” he said, adding that this begging menace could even be associated with human trafficking which is a grave human issue.
He also pressed for rehabilitating and helping genuine helpless person. “Government should ensure that proper rehabilitation is ensured for all those helpless beggars who are left with no other option than of begging due to their family conditions,” AAP leader added.