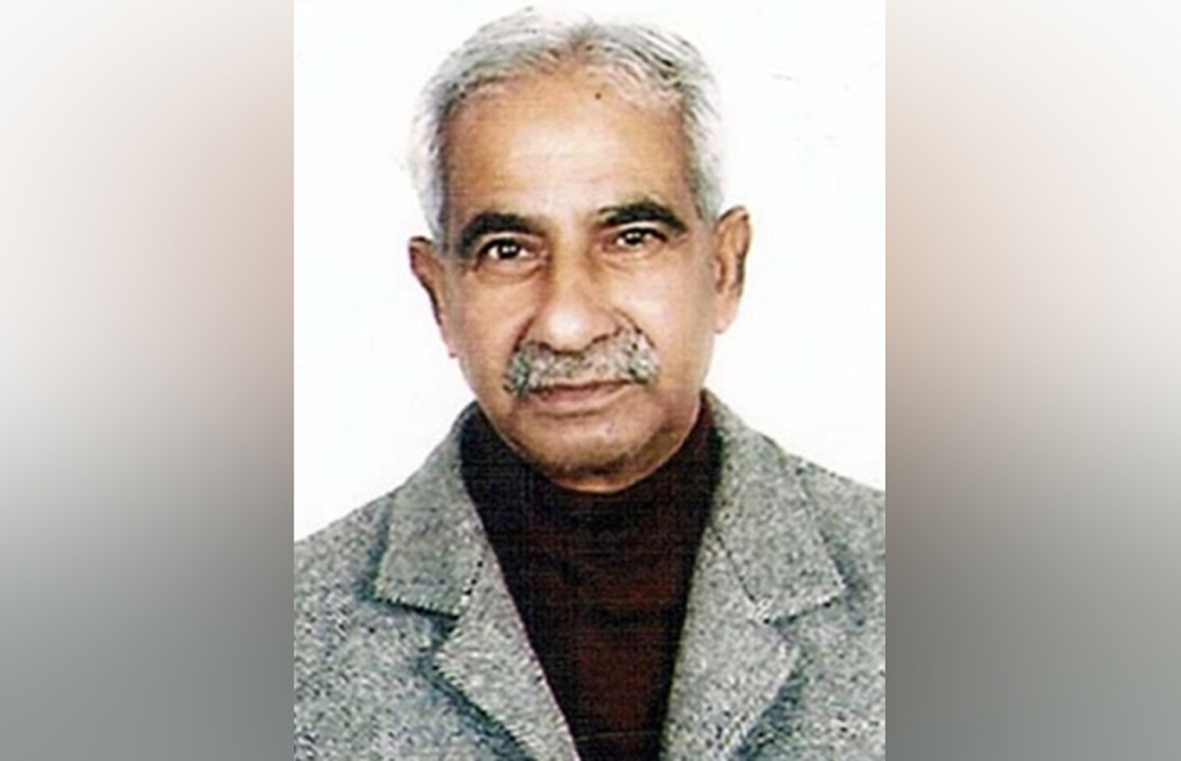 Ravi Rohmetra
The great Jammu is well known as City of Temples. It has seen many great men and women . There were kings and emperors known for their heroism and conquests. There have been great thinkers and scientists, while saints and sages have helped people to live a civilized life.
Social Reformers have also appeared from time to time. Risking their own lives these great men have selflessly fought against several social evils. They have taken the lead in putting an end to many cruel and outmoded customs in the society . Our Jammu has also borne from time to time sons and daughters of the noblest kind. Among them is Amar Chand Gupta
Known among his friends and other relatives as “Amar”, he was born on 16th of April, 1937.His parents were Late Lachman Dass and Late Smt.Parmashwari Devi. Amar got his primary education in a Pathshalla .
After Mirpur was attacked by raiders in 1947 a batch of 3000 people reached Jammu. Amar Chand was one of them. He reached Jammu with his father, mother and a sister. Father of Amar Chand was recruited as labourer by the Army in Satwari. Amar Ji got admission in Hari Singh High School, Jammu and while studying in school; he used to sell newspaper daily for two hours before school timing to help his father to meet the livelihood. Amar ji qualified Matriculation Examination in 1953, later he joined G.G.M. Science College, Jammu and qualified B.Sc. in the year 1957. During college time, he developed a very close relation and friendship with Rajinder Motial. He almost stayed at his residence for about ten years. His family treated him as one of the members of family and extended full love.This relationship is continuing even now. Amarji was selected as a teacher where he worked for one year. Subsequently he was selected on probation for Accounts service in late 1959 on a stipend of Rs 75 per month. He qualified both the Accounts Examination.In fact, he has been the founder member of the Accounts cadre. He was appointed as Assistant Accounts Officer for a year or so and immediately promoted as Accounts Officer and appointed in J&K Public Health Engineering Department.
Later on, he was transferred to PDD as Revenue Officer, Prade Ground, Jammu to look after the realization of electric revenue for the whole Jammu Province. He was reluctantly relieved from PHE Deptt. because , he wanted to join his family at Jammu. Here again he worked hard, arranged a Government Order to recover arrears lying against Government Departments /Ministers/ Government Officers occupying Government accommodations on priority basis which resulted not only to achieve fixed target but much more than that.
He was deputed to J&K Co- operative Fed as Dy. Administration from 1971 to 1974 where huge imported fertilizer (DAP) imported from America was lying in open which was dying its own death. He approached the Agriculture Department for its disposal to Mark Fed Punjab. Agriculture Secretary, Mr Bargav(IAS) immediately agreed to and gave the consent of Agriculture Deptt. This was a very difficult job, but he took the challenge and contacted the Managing Director Mark Fed Punjab. The fertilizer was refilled in new bags and was to sent to different co-operative societies in Punjab as per the schedule of Mark Fed and got an amount of Rs.one crore at the close of the year. The then Finance Secretary late D.N.Gupta and Director Accounts Late Janki Nath Koul conveyed their thanks and word of appreciation for this hard job.
Amar Ji worked with full dedication whereever he was posted; Govt. treasury at Gandhi Nagar and Talab Tillo were established on his recommendations when he was Dy. Director Accounts and Treasuries Jammu. He tried to be useful to his subordinate staff. He thinks that one can solve the problem of a particular person when he himself puts in his shoes then only you can do justice. He was helpful to many youngsters who had no approach and were deserving.He got Govt job to many such persons in all departments where ever he was posted. He retired as Director J&K Funds organization in October, 1995.
Immediately after his retirement he was entrusted the Presidentship of “Sewa Bharati” a social organization whose work is in Sewa Basties. He served hard and with the cooperation of Sudesh Gupta Gen. Secretary established about 192 “Akal Vidyala” single teacher school right from Poonch to Basholi, Kishtwar to R S Pura. He was elected President of Mirpur Mahajan Biradari from 2004 to 2010 after Harbans Lal Bhagotra retired Session Judge and MLA of Jammu West. He was simultaneously elected President of “Ved Mandir Committee” which looks after the orphan girls and boys where children are given proper education and professional training. Ved Mandir has also opened a Ved Vidyalya where children are given religious and karamkand education under the direct supervision from Haridwar. He is presently holding honorary status of Patron of All India Shiromani Sabha Delhi and Jammu Central Mahajan Sabha, Jammu. He is associated with Swami Vivekananda Medical Mission Hospital since last 23 years. He is holding the status of Sr. Vice President on honorary basis.
After retirement he has established a small charitable Trust in the name of “Parmeshwari Lachman Cheritable Trust” where from small need of needy and deserving is met.
(The author is Social Activist & Writer) 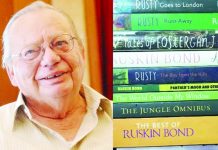 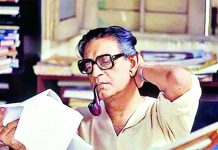 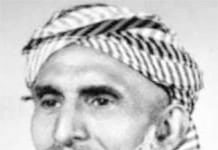 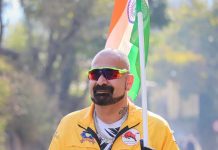 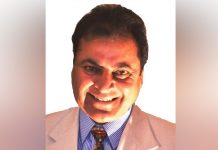