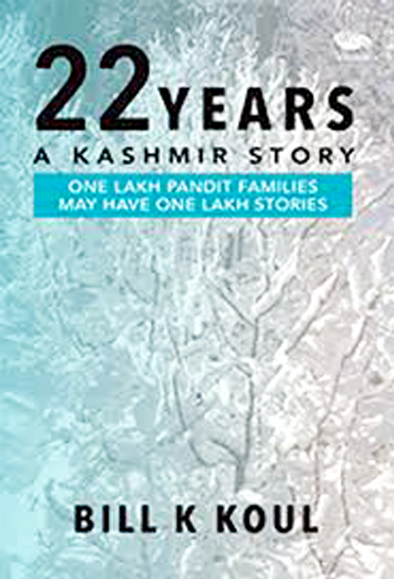 Chirdeep Malhotra
“I am from there. I am from here.
I am not there and I am not here.
I have two names, which meet and part,
And I have two languages.
I forget which one of them I dream in.”
These wonderful lines were written by Mahmoud Darwish to explain the pangs of someone who has immigrated or has faced the pangs of exile. Literature in exile is a very rich area of literature, not just in English but many other languages. This realm of literature is known for its versatility, poignant memoirs, touching recollections and thus, striking chords of people’s hearts who read it. Indeed, such is the power of this type of literature that lines or sentences written as a gentle breeze, a zephyr can lead to a stirring of emotions of enormous magnitudes. After their exodus, Kashmiri pandits too began writing about their lost homeland and there are numerous books and stories detailing it, however giving only a one-dimensional perspective. In such a scenario comes Bill K Koul, an émigré Kashmiri presently living in Australia, with his book “22 Years: A Kashmir Story” with his recollections of Kashmir. The book is more or less a memoir, written in the third person, which details his family’s life in Kashmir before the exodus, the years before the exit and the day of exile. There is also a brief description of the years after the exile and the cultural transition and challenges that it entailed.
Aside from the conventional accounts, the chapter “Conversations in Wilderness” is also a unique addition in a book of such type which includes recent general conversations on social media, between the author and people from Pandit and Muslim communities from Kashmir. These sometimes evoke laughter for their frivolousness (being casual accounts) but are important for understanding the mindset of these communities and the larger Kashmir issue. Various personal anecdotes and observations also decorate this book.
The book is written in a very plain and simple language, and it may find some critics among sesquipedalinists and literary enthusiasts, but given the premise of the story, it suits it well. The narrative also seems repetitive at times, but this is a minor glitch. However, the compelling storyline and the author’s take on how the Kashmir issue can be sorted and his dream of a peaceful future certainly make for a good and heartfelt read. Moreover, the author being a global citizen has provided many different perspectives in the book that themselves speak of an enlightened mind.
This book is a valuable addition to the already diverse literature in exile coming out of Kashmir and should certainly decorate the book shelves of such literary enthusiasts and anyone who wants to delve deeper into the Kashmir issue. That it comes from a global citizen whose oeuvre also includes books on Self-help and wider issues that India should tackle; with a new perspective on things and not someone just perched in their havens in Jammu or New Delhi makes it all the more interesting. 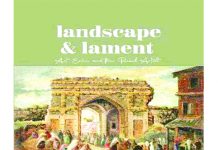 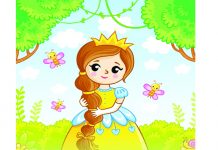