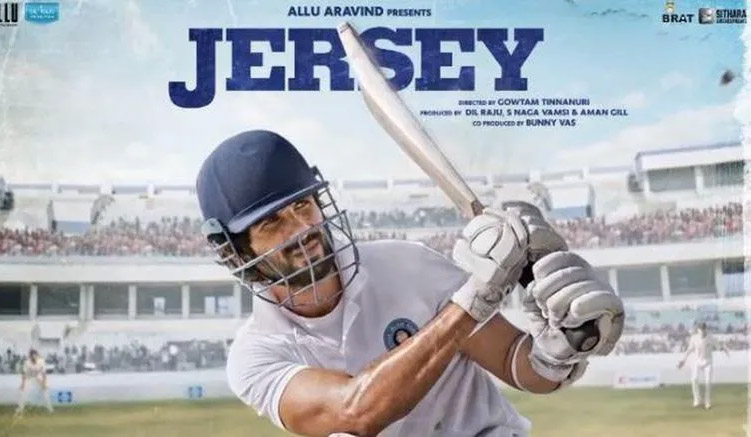 JERSEY starts on an intriguing note, in present-day Bengaluru. The first half oscillates between the 1986 track and the 1996 track. A few scenes stand out here like Arjun attacking the player who insults Vidya and Arjun applying cream on Vidya’s hands. The scenes where Arjun slaps Kittu and later gets slapped by Vidya are quite moving. The charity match sequence is exhilarating and so is the intermission point. Post-interval, the scene where Arjun heads to the railway station just to shout in excitement is too good. Vidya asking Arjun to fly instead of going by train is cute. The final match is euphoric. The finale is unexpected.
Gowtam Tinnanuri’s story is touching, despite being a bit clichéd. Gowtam Tinnanuri’s screenplay works well at certain places. A few scenes are written exceptionally. However, the writer should have reduced the length of some sequences for a better impact. Siddharth – Garima’s dialogues are normal, though a few one-liners stand out. Too much Punjabi has been used, however, which should have been avoided.
Gowtam Tinnanuri’s direction is fair. The pain and dilemma that the protagonist goes through come out very well. Hence, one is connected to the character from start to finish. There are some heroic scenes in the film that are helmed in a commercial manner. When it comes to the emotional quotient, Gowtam gives his best. On the flipside, he has made a scene-by-scene remake of the Telugu original film. Those who have seen it will not find anything novel here. Moreover, at 171 minutes, the film is needlessly lengthy. A few scenes might make viewers restless, especially in the first half, which has a sluggish pace. The director should have realized that the sensibilities of the Hindi audiences are different and hence, should have shortened or maybe done away with a few scenes here and there. A few aspects of the film are unconvincing. Chief among them is Arjun and Vidya’s strained relationship. Lastly, there’s far too much cricket in the second half, with the commentary being in English. This alienates a large section of the audience. Even 83 [2021] faced the same issue. The makers should have learnt from it, especially when they had the time, and re-dubbed the commentary in Hindi.
Speaking of performances, JERSEY rests on Shahid Kapoor’s strong shoulders. The actor has given his hundred per cent and gets into the skin of his character. In several scenes, his eyes do the talking and it’s seen to be believed. JERSEY proves yet again that Shahid is one of the best actors at present in Indian cinema. Mrunal Thakur’s character is not fleshed out properly. However, she performs very well. Ronit Kamra is cute. Pankaj Kapur is quite good and shares great chemistry with Shahid. His dialogues in the climax, however, are difficult to comprehend. Geetika Mehandru (Jasleen Shergill) is adorable and delivers a confident act. Rituraj Singh (Mahesh sir) is dependable. Anjum Batra (Amrit) is nice as Arjun’s sidekick. The actor playing Ravinder and adult Kittu is decent.
Sachet & Parampara’s music is average. ‘Mehram’ has an exhilarating feel and stands out. The rest of the songs like ‘Maiyya Mainu’, ‘Baliye Re’ and ‘Jind Meriye’ are not memorable. ‘Baliye Re’ works due to the visuals. Anirudh Ravichander’s background score gives the adrenaline rush.
Anil Mehta’s cinematography is splendid. The off-the-field scenes are shot marvellously by the veteran DOP but it’s the match scenes that work big time. Shashank Tere’s production design is realistic. Payal Saluja’s costumes are non-glamorous, as per the requirement of the script. Nihar Ranjan Samal’s sound adds to the impact. Manohar Verma’s action is minimal and entertaining. NY VFXWaala’s VFX is fine though it could have been better. Navin Nooli’s editing is poor as the film should have been shorter by 20-30 minutes. Special mention should go to Rajiv Mehra’s cricket coaching and Rob Miller’s sports choreography as the cricket scenes seem very authentic, thanks to them.
On the whole, JERSEY rests on Shahid Kapoor’s outstanding performance, the emotional moments and the touching finale. However, due to the slow pace, long length and opposition from KGF – CHAPTER 2 in single screens, JERSEY’s box office prospects will be limited only to multiplexes and the metros.
Courtesy: https://www.bollywoodhungama.com 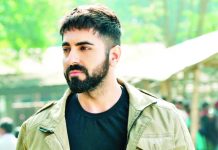 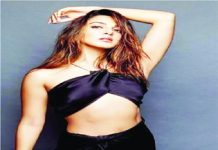 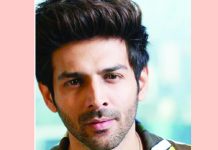 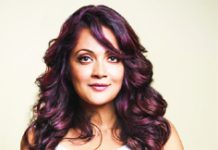 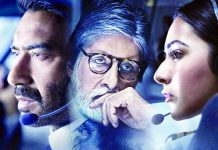 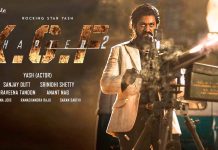 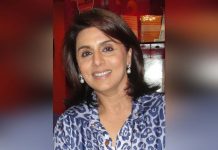 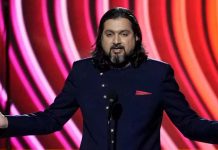